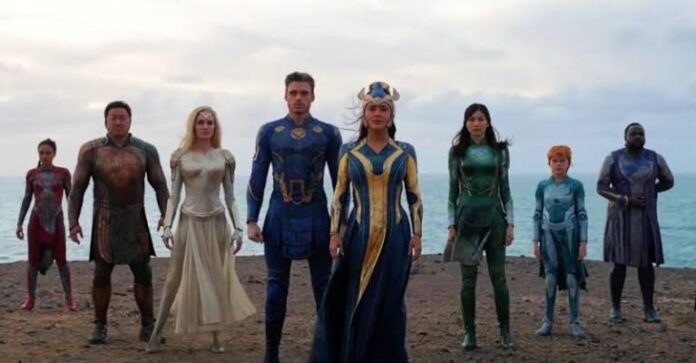 ‘Eternals’ is a Hollywood marvel superhero film based on a Marvel Comics race of the same name. This new movie, which depicted one of its character as gay, is produced by Marvel Studios and distributed by Walt Disney.

According to reports, the NFVCB, (Nigerian National Film and Videos Censors Board); in a circular, directed cinema owners to yank the film; which was slated to debut on November 5, in Nigerian cinemas from screening schedules. 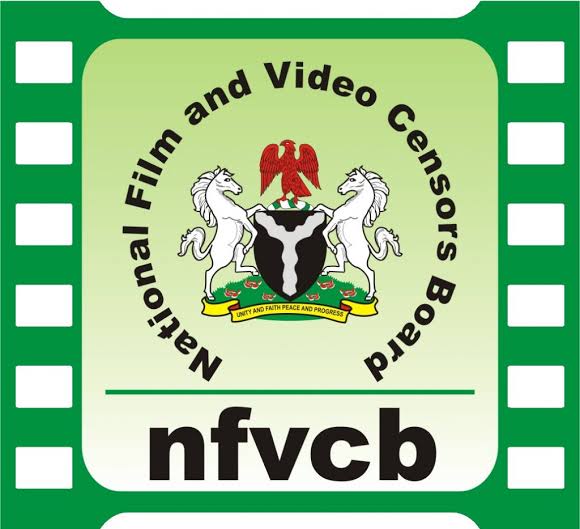 “The Nigerian National Film and Video Censors Board (NFVCB) under the leadership of Alhaji Adedayo Thomas; has barred cinemas across the country from showing the latest Marvel superhero movie, “Eternals”,” the report claims.

The “eternals” which is considered the first openly gay movie made by Marvel studio; has so far been banned in the Gulf countries.

The board has not provided details for the ban; however, it is believed that, the movie was banned due to the promotion of homosexuality which is against Nigerian laws and societal family values.