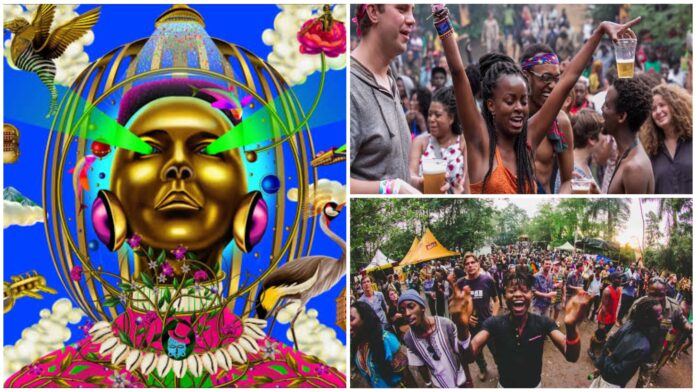 One of East Africa’s most popular music festivals, Nyege Nyege, has been cleared to take place after lawmakers tried to ban it for “promoting drug use and Homosexuality” in the country.

The Nyege Nyege Festival will take place the next week, but pursuant to “tight guidelines,” according to Ugandan Prime Minister Robina Nabbanja.

“The Nyege Nyege event is still going on, but with strict rules,” Nabbanja said at a gathering of stakeholders, including the organizers. He explained that the country can not afford to turn away thousands of tourists as the country recovers from the consequences of Covid-19.

On Tuesday, lawmakers raised concerns about the festival and its impact on “sexual immorality” in the country and planned to shut it down.

“It will attract all kinds of people from all over the world and it will bring all kinds of non-African and non-Ugandan action to our community,” MP Sarah Opendi said in Parliament, alleging that the festival attracts young people who might be “recruited” into the LGBT community.

However, Ugandan Tourism Minister Martin Mugarra defended the event, saying 8,000 foreigners had already booked tickets. To this, spokeswoman Anitah Among objected, arguing that the festival would not take place.

“We will not allow this event. How do you sell tickets at the expense of people’s children? They are promoting sexual immorality in Uganda,” she said without evidence from the speaker’s chair. “No function should occur. Next point!”

Uganda’s Minister of Ethics and Integrity Rose Lilly Akello told Parliament that her ministry and the police had already met with Nyege Nyege organizers and given them conditions. They must prohibit all children under the age of 18 from participating, anyone who is dressed immodestly, and prohibit all immoral activities.