Nzinga Mbemba of Kongo: The King who fought to end Slavery in Kongo. 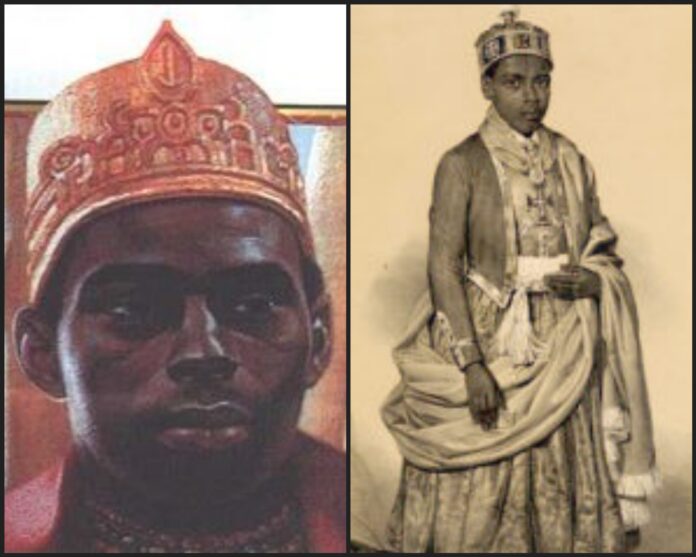 He was the sixth ruler of the Kingdom of Kongo from the Lukeni Kanda dynasty. He reigned in the first half of the 16th Century, from 1506 to his death in 1542. He is called “the Apostle of Kongo” for his role in making Kongo a Christian Kingdom. His name is King Afonso.

After the Portuguese navigator Diogo Cão reached the Kingdom of Kongo in 1482, relationships between Kongo and Portugal increased. The contacts multiplied and in 1491, the Kongo king Nzinga Nkuwu, Nzinga Mbemba’s Father, was baptized under the name João I . Afonso was born Nzinga Mbemba, baptized Afonso and upon his father’s death, assumed the throne in 1506. He was not only literate, but also spoke and wrote in Portuguese.

Afonso was popular for embracing religion at the expense of tradition. He adopted Catholicism as a result of the strong relationship he had with the Portuguese.

His devotion to his newfound religion spurred his actions to build many Catholic churches throughout the kingdom. He also established Catholicism as the state religion, and called for the burning of any non-Christian idols or objects related to magic and sorcery, erasing art objects of extreme significance to Kongo’s cultural heritage.

It was during Afonso’s reign that relations between Kongo and the Portuguese became more active, to the profit of both countries. He strategically and with aim pursued a mutually beneficial relationship with Portugal.

King Manuel of Portugal supplied missionaries, teachers and craftsmen to his African counterpart who paid for their services with copper and Ivory. The relationship between the Portuguese and Kongo was based on Trade. That trade was initially peaceful between them, with letters constantly exchanged between Alfonso and Manuel.

Then, everything changed when the Portuguese got greedy and preferred to engage more in slave trade than exercise their crafts.

At the very beginning, King Afonso was outspokenly opposed to slavery and fought the Portuguese insatiable demand for human beings. Eventually, he had to relent for the sake of Kongo’s economy. Initially,  King Afonso sent war captives and criminals to the Portuguese, but they were discontented, and it affected Kongo and its neighbors.

With new plantations in São Tomé demanding laborers in huge numbers, the hunger for slaves grew, and soon after, it became uncontrollable. Due to high demand for slaves, the Portuguese started trading illegally without the approval of King Afonso, overruling the “prisoners of war” exchange. In this, they came up with other means like kidnappings to get

his people and subject them to slavery.

Afonso in his way tried to curb it. In a letter he wrote to Portugal’s King João III in 1526, he was explicit about the depleting effects of the trade in his kingdom. “Our country is being completely depopulated, and your Highness should not agree with this,” he pointed out, stressing that “it is our will that in these Kingdoms, there should be no trade of slaves nor outlet for them.”

The slave trade continued unabated until it was resolved in 1526. That year, Afonso created a commission to investigate the origin of any individual who was to be given as a slave. This helped put an end to the illegal slave trade occurring in the Kongo.

KING Afonso I also attempted to resolve the situation diplomatically through letters to the Vatican as well as to Portugal. From their responses, he deciphered that they had little intention of changing the actions of the Portuguese traders. To the Portuguese, slave trade was nothing more than typical commerce. This is why the commission was established. The Portuguese showed clear disdain for the stance of King Afonso.

One can say Afonso was oblivious and unaware of the impact and costs of slave trade. At first, he collaborated in the exchange trade  with “Prisoners of war”, but later rejected it when he saw it get out of control. The trade was driven by the greed of both the Portuguese merchants a few of King Afonso’s people, who, as he wrote, “were keenly desirous” of the goods brought into the region by the merchants. 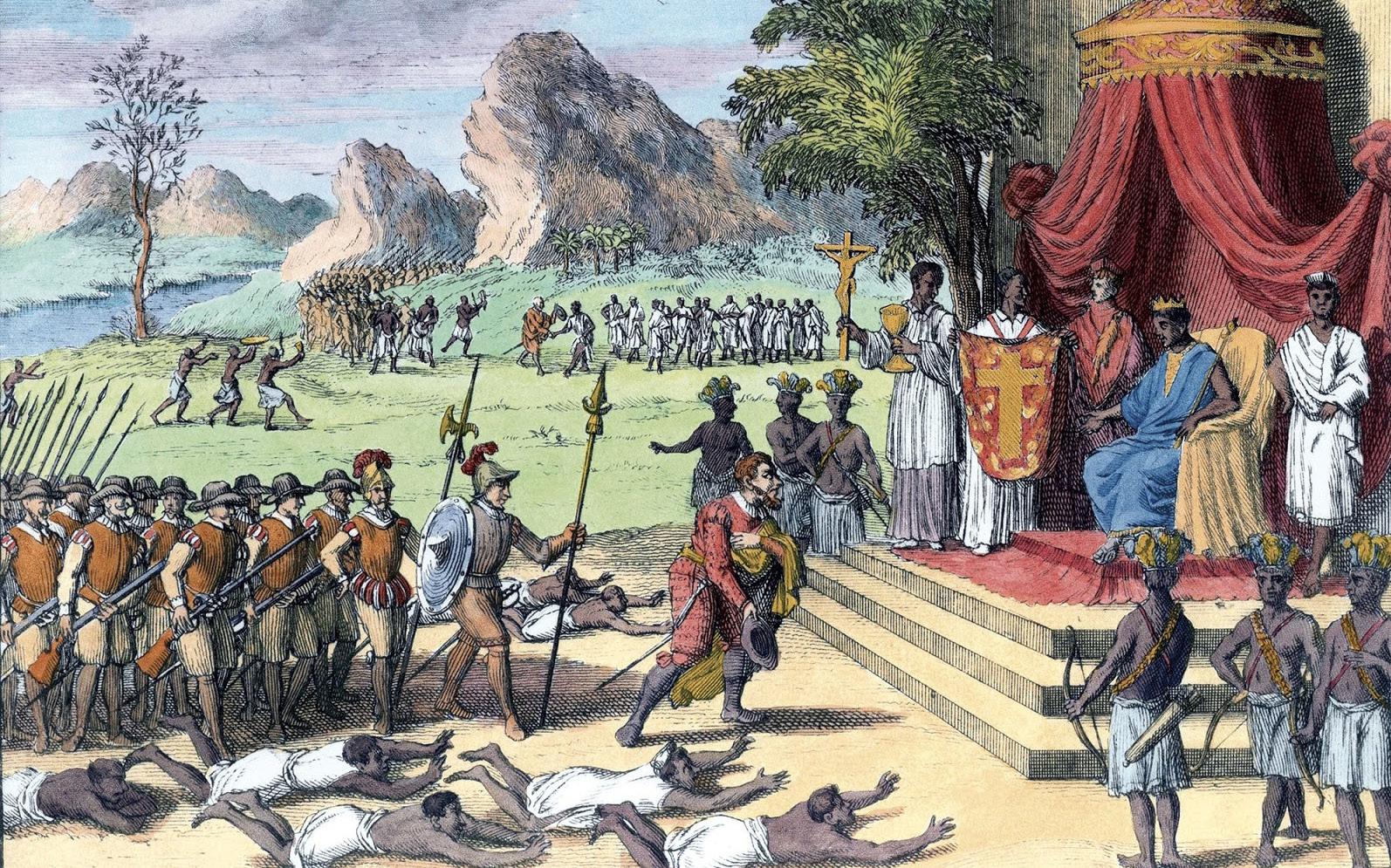 In the last years of his reign, the debate over who would succeed him led to considerable political maneuvering, including an assassination attempt on his life by eight Portuguese in church on Easter day, 1540. Alfonso died in 1542, leaving his son, Pedro, to rule after him.

Afonso was remembered as an icon, both in Europe and Africa. He sent one of his sons, Henrique Kinu a Muemba, to be trained as a priest. Henry ended up as one of the first, if not the first African bishop in 1518. Afonso is one of the few recognized during the precolonial era for his strategic moves to maintain Portuguese and Christian influence in the Kongo Kingdom. King Afonso’s articulate letters to the Vatican and the Portuguese are some of the most important records of precolonial Africa.