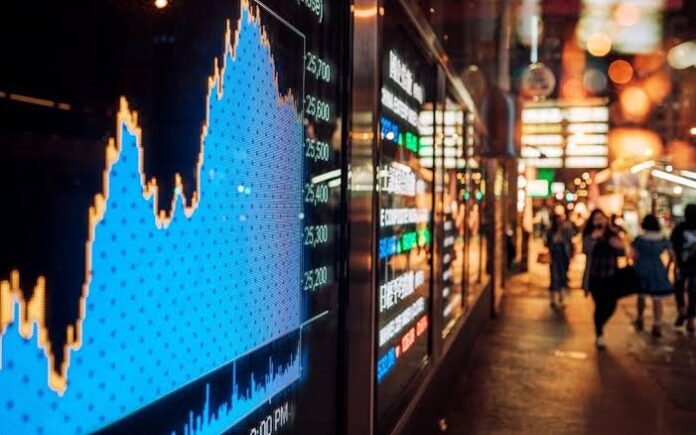 The oil boom has added fuel to a rally for Angola’s Kwanzaa which has made it the world’s best-performing currency against the dollar.

The Angolan currency has strengthened 20% this year; buoyed by surging oil prices, several credit-rating upgrades, and the likelihood that the central bank will continue to raise interest rates. 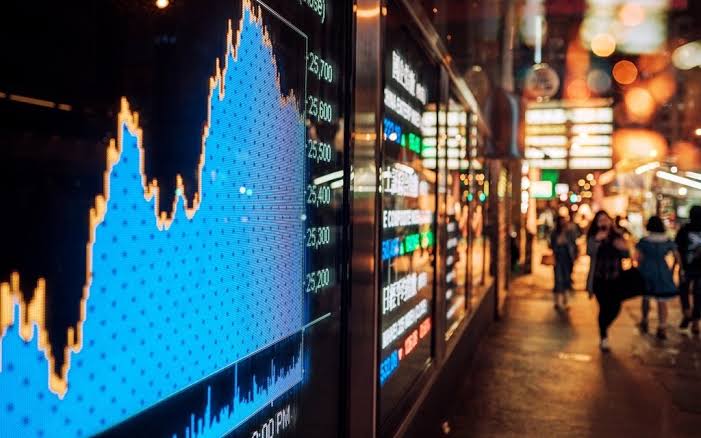 The worst performing currency is the Russian ruble; down 37% this year amid sanctions against Russia after its invasion of the Ukit invades

Earlier this month, Brent crude almost doubled in the past year to as high as $139 a barrel. Brent futures fell below $100 on Tuesday, still up 28% since the beginning of January.

The 2nd largest crude producing country in Africa’s economy; which depends on oil for 90% of export revenue is predicted to expand 2.9% this year after exiting five years of recession in 2021. The central bank may increase rates this month to rein in rising consumer prices;  S&P Global rating credit analyst Zahabia Gupta said on Feb. 18.

In July last year, Angola’s central bank increased its benchmark interest rate to a record 20% from 15.5% to curb inflation. The kwanza is also regaining from a sharp drop in 2019 after the central bank started allowing the currency to trade more freely against the dollar.

The upgrade of the rating took place after Angola last year completed its $4.5-billion program with the IMF, which allowed the kwanza to trade freely against the dollar.