Pele Named Secret Daughter in his £13million Will, Despite Earlier Denying Her 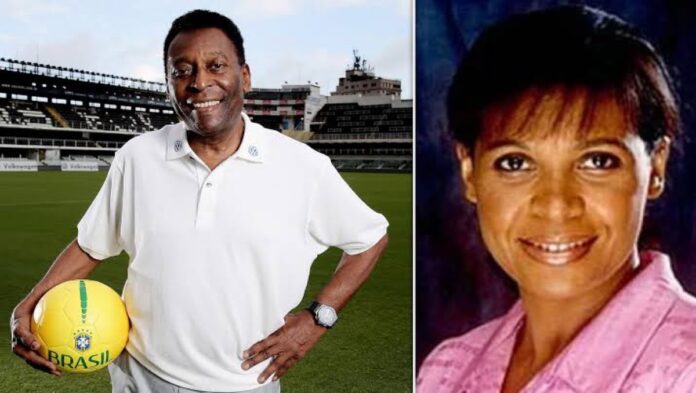 The famous Brazilian football legend Edson Arantes do Nascimento, better known by the nickname Pelé, left part of his fortune to his secret daughter, Sandra Regina, whom he denied for a long time.

Although he never accepted that she was his, Regina was named in his will along with his six other children, reports the Daily Mirror.

The Brazilian soccer champion previously refused to acknowledge that he was Regina’s father, leaving her heartbroken when she died 17 years ago.

Sandra’s share of his property will pass to her two children, who knew their grandfather when he died in a hospital.

Pelé’s last wish was to meet Octavio Filinto Neto and Gabriel Arantes do Nascimento and they visited him on December 28, the day before his death at the age of 82.

“I thank God for this moment”, said Gabriel, “it was the best thing my mother dreamed of. I spoke to my aunts and they said that our grandfather wanted to see us.”

“We were very excited, it was an opportunity we had been waiting for. Every family has fights and disagreements and our family is no different, but there are times when togetherness and love are more important than anything else.”

His mother was born after Pelé had an affair with his cleaning lady, Anísio Machado. Pelé refused to acknowledge that he was the father, but DNA tests and a 1991 court ruling proved that he was.

Pelé’s estate is estimated to be worth £13 million. He had three children, Kelly, Inho and Jennifer, from his first wife, twins Joshua and Celeste, from his second wife, and a daughter, Flavia, from another relationship.