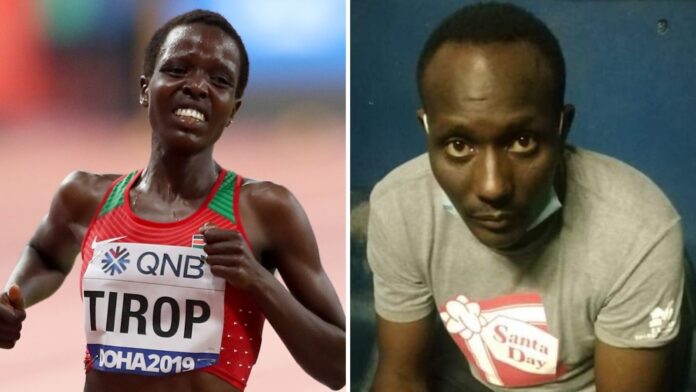 The police were on Thursday able to get hold of Ibrahim Rotich, the main suspect in the murder of Agnes Tirop. Confirming the news of the arrest, Tom Makori, the police commander for Keiyo North noted, “The suspect has been arrested today evening and is in custody at Changamwe Police Station in Coast Region. I can confirm now we have the main suspects in our custody.” 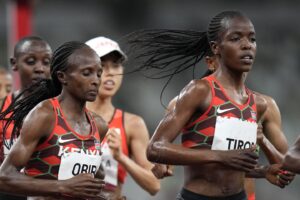 Rotich was arrested as he tried to find his way into a neighboring country. Before the police caught up with him, Rotich had tried to ram his vehicle into a lorry as he tried to escape.

Agnes was found dead in her home at Iten, Elgeyo Marakwet on Wednesday. The police reported that she had stab wounds on her neck. Her boyfriend/husband, Mr. Rotich was declared as the main suspect in the murder after all the evidence pointed to him.

Rotich is detained in the coastal city of Mombasa and expected to face charges once the investigations are completed.