Thirteen Interesting Facts About Guinea That You Need To Know

Because we love the idea of traveling and touring, and because we love to bring you all the beautiful details of the motherland and the lands of her people beyond the continent; we are bringing you interesting things to note about one the West African country, Guinea. 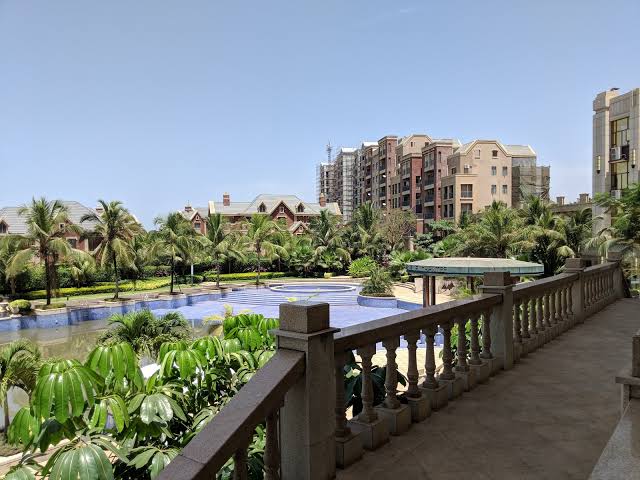 This west African country is known for its rich mineral resources and diverse habitats and wildlife. Rich in cultural treasures, carefully preserved through time, the towns and cities are a good place to learn about the country. But, not many tourists know that Guinea is home to a variety of things to do that would sweep them off their feet.

The country is also known as Guinea-Conakry so that people don’t confuse it with Equatorial Guinea and Guinea-Bissau; these countries also have the word “Guinea” in their name. 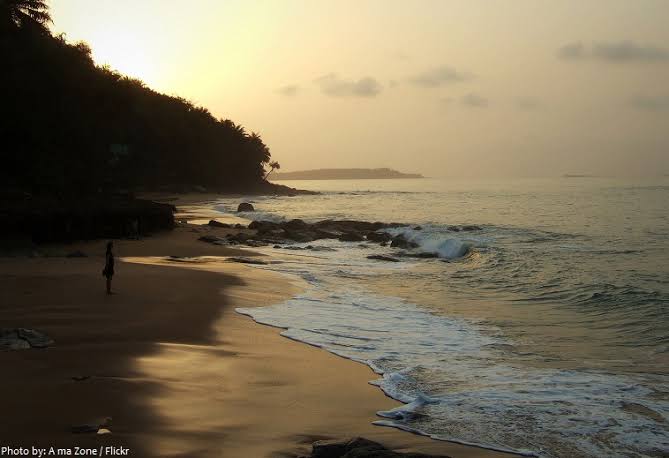 As a predominantly Muslim country, with Islam being practiced by about 90% of the country’s population, Guinea is a mini African Mecca. The famous Grand Mosque located in Conakry was opened in 1982. The Guinean mosque is the fourth-largest in Africa and the largest in sub-Saharan Africa. This religious landmark is capable of hosting 25,000 worshippers. 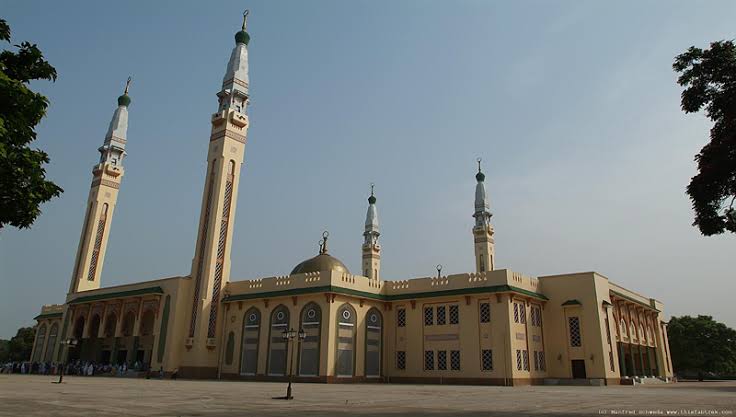 The country contains significant mineral deposits. The country is known to have one-quarter of the world’s bauxite reserves, as well as more than 1.8 billion metric tons of high-quality iron ore. The country is also known to possess large deposits of gold, uranium, and diamonds.

A Large Part Of Guinea Is Protected

The country encompasses a total land area 94,926 sq mi. Out of this total landmass,  33,793 sq mi are protected for the conservation of wildlife and forests. This area under protection translates to 35.6% of the country’s size and includes three national parks, as well as other types of protected areas, namely; Badiar National Park, National Park of Upper Niger, Mount Nimba Strict Nature Reserve, Nyalama Classified Forest, and Ziami Massif.

The coastline in Guinea has a length of 320 km (200 mi). The country also features beautiful beaches such as those at popular tourist spots; Cape Verga and Les de Los. Famous beaches in Cape Verga include Sobane beach and Bel Air beach, while beautiful bamboo beach huts can be found in Les de Los. 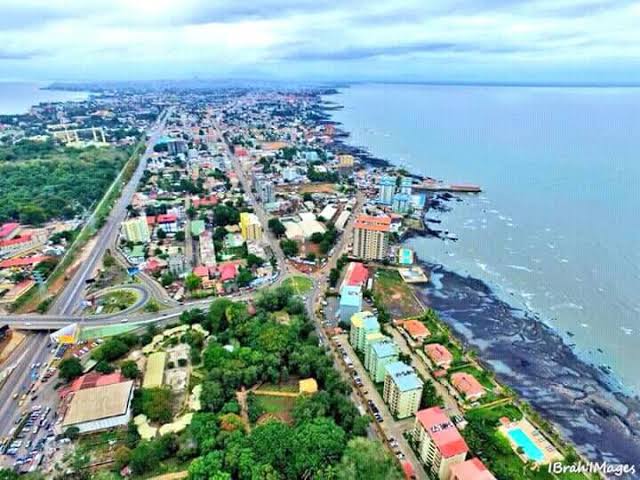 This west African country is the 77th largest country in the world in terms of land area with 245,836 square kilometers (94,918 square miles).

Soccer is the most popular Sport

The most popular sport in this country is Soccer also known as Football. The national soccer team is called Syli Nationale which literally means National Elephants.

The English term Guinea comes directly from the Portuguese word Guiné; which emerged in the mid-15th century to refer to the lands inhabited by the Guineus. Guineus is a generic term for the black African peoples south of the Senegal River. And as such, we can’t really figure out the etymology or exact meaning of the name. 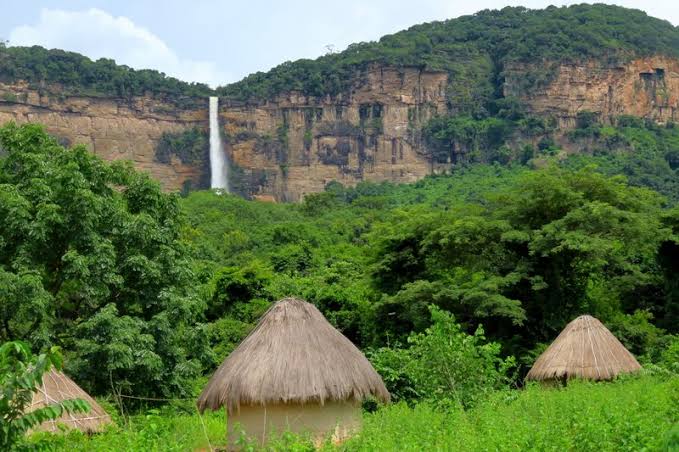 If you are looking for a jingle experience, visit the Kamdaga Falls; which is a spectacular, 249 meters (817 feet) tall and 69 meters (226 feet) wide waterfall. The waterfalls crash over three separate falls and they’re surrounded by jungle where monkeys and a wealth of colorful birds are common.

Origin Of The Niger River

Guinea is the origin of one of the most famous rivers in the world; the River Niger. The Niger River, the Gambia River, and the Senegal River are among the 22 West African rivers that have their origins in Guinea. 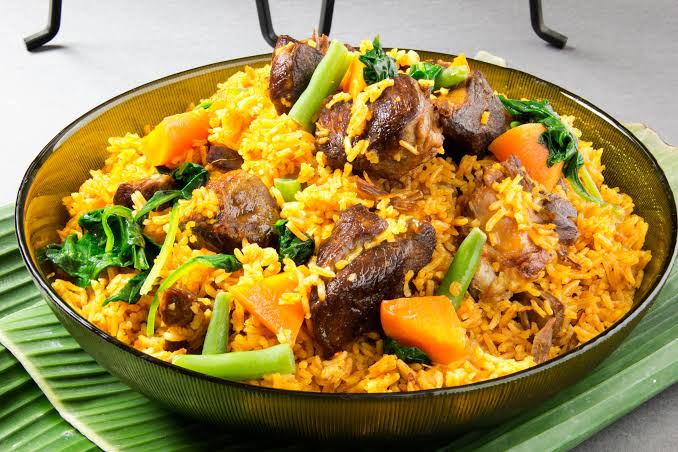 Rice is the most staple meal

Although the cuisine in Guinea varies, Rice is the most staple food of Guinea. However, other traditional West African dishes are commonly consumed in Guinea. These include jollof rice, fufu, tapalapa bread, and maafe.

Fried plantain, Boille (made of rice and corn), boiled mango, and konkoe (smoked fish) are other popular dishes. Boiled cassava leaf sauce is normally served as an accompaniment. Guinean cuisine is quite delicious.

The official language is French.

Most of the populations speak local ethnic languages with Fulani and Malinke being the major ones.