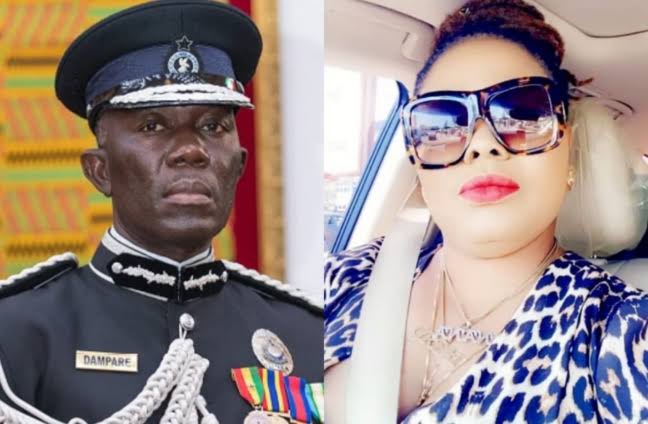 In response to accusations of a money-doubling scheme made against Patricia Asiedua by several members of the public, the police have detained her, the post states.

According to the statement released by the ghana police, “the suspect is presently supporting police investigation”.

Anyone who has allegedly fallen victim to the “alleged money doubling fraud” is urged to contact the Accra Regional Police Command so that additional action can be taken to aid the investigation, according to the police.

Recall that Police launched an investigation into the operations of Nana Agradaa, also known as Evangelist Mama Pat after some members of the Heaven Way Church in Weija accused her of deceiving them and running away with their monies.

They claimed she had assured them of doubling their monies but said their monies have not been doubled, with no trace of Nana Agradaa.

Nana Agradaa was a fetish priestess until her recent conversion to Christianity.