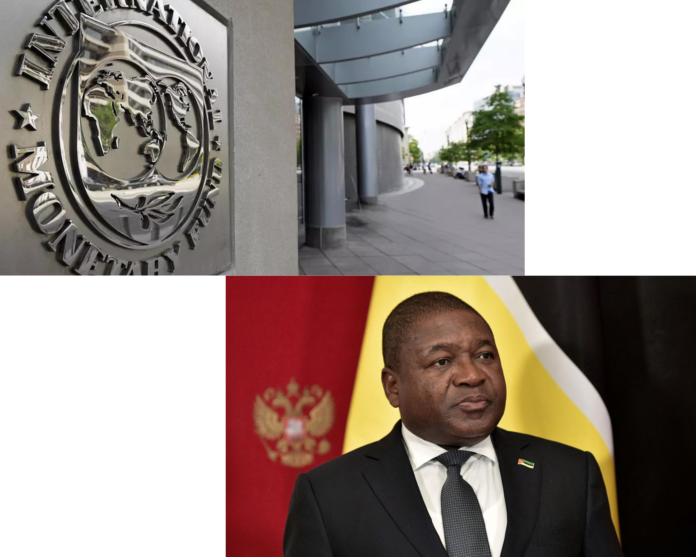 There is news that the Government of Mozambique promises IMF big wage and staff cuts. The government of Mozambique promises the IMF big wage and staff cuts in order to gain IMF approval in May for a $456 mn Extended Credit Facility. The total civil service wage bill is to be cut by 17% by 2026, a cut of $425 mn per year from a peak in 2023. Staff cuts will be achieved “by replacing only one in three civil servants leaving the civil service, except in education, health, justice, and agriculture.”

The IMF has always been obsessed with cutting the wage bill but has never succeeded. And the new salary table will add $300 million to the wage bill by 2023, mainly for the better paid. But large cuts must come in the three years after that.

Except for that, the IMF has largely accepted promises made before, such as a reduction in credit to state companies and more transparency.

The Mozambican Government promises reform of the Public Probity Law including improving the definition of conflicts of interest, requiring new public servants to submit declarations of financial interests when they are hired, and establishing public procedures for reporting conflicts of interest. Interestingly there are no requirements for transparency here, so the IMF will allow declarations of assets and interests to remain secret.

Similarly repeated is a promise to strengthen transparency in the management of Mozambique’s natural resources as part of reporting to the Extractive Industries Transparency Initiative (EITI). Government promises to “reduce the scope for corruption and conflicts of interest in the natural resources sector.”

As before there is a promise to improve tax collection and to pay its bills on time. The government has promised to reduce the number of VAT exemptions. It announced that VAT would be cut from 17% to 16%, but that private health, private education, and rent for commercial and industrial premises would be subject to VAT. Many details of what is known as an “article IV consultation” remain secret. But on 14 September the Ministry of Economy and Finance released the key Political and Economic Memorandum – a government document with commitments to the IMF.