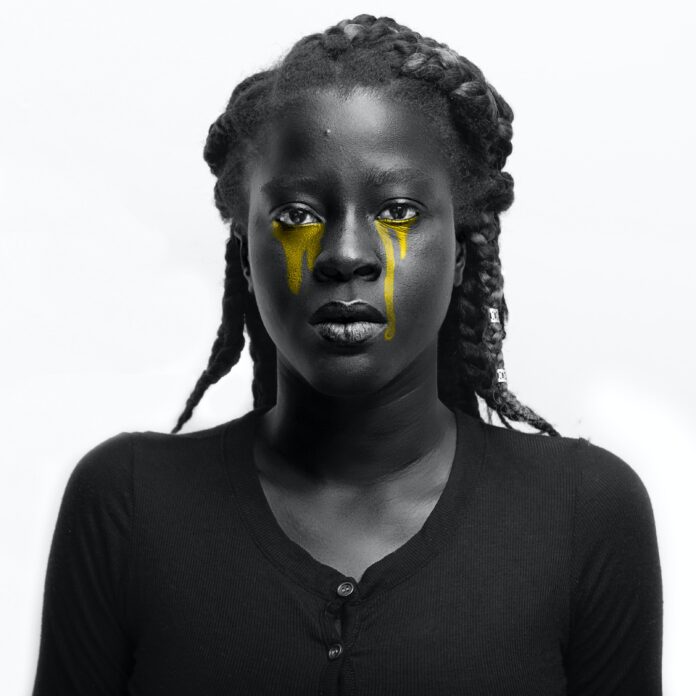 These days, the words depression, anxiety, and panic attacks amongst so many others have become rampant and we hear a little more frequently. More attention is now being paid to the way people feel and react to situations. It is easy to misconstrue the awareness of mental health as propaganda, but with the careful observation of peoples action, it is easy to see that mental issues are prevalent in our societies.

Gone are the days when people could not express the state of their mind for fear of stigma, or how they will be seen by whomever they are talking to. For example, in this day and age, there are therapists who are open to helping people maintain their mental stability by interviewing them with questions whose answers simplify what the victim is going through.

Now because most people are concerned with the opinion of the public, some people tend to act in a certain way, both online and offline to sell an image of themselves that they want the public to love, and this contributes a serious level of damage to the mental health of a lot of people especially because of the pressure of social media.

In the last twenty years there has been more conversations about mental health issues, what depression is, the causes of mental fog, and even what extreme tiredness can mean coupled with how stress can affect the mind.

Because of the level of exposure that people now have across the globe, various people can connect and establish communities that have the sensitization of the public on mental health awareness as their agenda. Different gatherings around the world hold meetings to support people who may be going through a difficult mental crisis and this in itself plays an important role in reducing the risk of suffering extreme damage due to ignorance.

A good example is Chuka, 26, who lives in Lagos, Nigeria who had to quit his job because he felt it was a toxic work environment, taking a toll on his mental stability, which in turn was affecting his output in all areas of his life. In discussing his reason for quitting with his mother, he is met with a resistive shock from his mother who cannot understand why someone would quit working because of the work environment. This is contrary to the ideology of the generation before now because back in the day, anyone who was working had to bear all that the job came with. As a matter of fact, the only reason for leaving a job at that time would either be because such a person got a better offer(salary wise) or got sacked.

It is important to note that the subject of mental health wasn’t relevant then. His mother thinks he should see his religious cleric instead, but on the other hand, Chuka is able to re-orient his mother on the importance of talking to a therapist, how his mental health is important and the state of his mind is prioritized over any amount of pay.

About 40-50 years ago, the only cases where mental health was discussed was on the grounds of the sanity of a person; almost no attention was been paid to whether people were experiencing extreme anxiety or loneliness.

Today is World Mental Health Day and the theme for this year World Mental Health Day 2022 is “Make Mental Health and Well-being for All a Global Priority”, This serves as a reminder that, after almost three(3) years, the social isolation, fear of disease, and death, and strained socio-economic circumstances associated with the COVID-19 pandemic have contributed to an estimated 25% global rise in depression and anxiety.

It is important to note that we all should be aware of the state of our mental health collectively as a society. We should spend more time, speaking to those we care about and even be kind enough to lend an ear to a distressed person who might be in crisis. The little acts of kindness that we show to ourselves as a community goes a long way in the general improvement of our lives. Be advised to check up on your friends today, spread love light both online and offline, and remember that your words can be the line to separate someone from committing suicide or staying alive.