Russian Exploration Of Uranium Halted In Namibia For Fear of Pollution 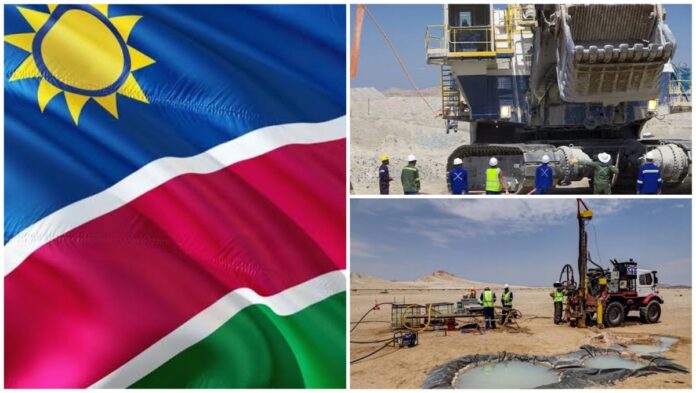 Namibia has halted uranium exploration by the Russian Atomic Energy Agency due to concerns about potential contamination of groundwater.

Namibia is the largest producer of nuclear fuel in Africa and the second largest in the world, and in 2019 Rosatom One, a Russian Company was granted the right to explore uranium.

However, this month, Namibia’s Ministry of Agriculture, Water and Land Reform refused to grant it the water use license needed for mining because the company failed to demonstrate that the uranium mining method would not cause pollution.

Namibia’s Minister of Agriculture, Water and Land Reform, Calle Schletwein, told VOA this month that they cannot grant the Russian Atomic Energy Agency a license to mine uranium.

Namibia, the largest uranium producer in Africa and the second largest in the world, granted exploration rights to Rosatom in 2019.

But its local subsidiary One Uranium still requires a water use license to start mining.

“The permits we gave them were conditional on ensuring that we could monitor activities and constantly ensure there was no threat to the aquifer,” Schletwein said.

“Now, unfortunately, the company did not comply with the terms and now we have a suspicion that the mining process is called in situ filtrations… Mining, in fact, I see that there is a danger to the aquifer because it makes it dirty,” he further explained.

In “in-place mining,” minerals are recovered by dissolving them in acid that is pumped into the ground and then pumping the solution back to the surface.

Schletwein said farmers in the Omaheke region of eastern Namibia had petitioned against the technology.

Roy Miller is a retired groundwater geologist and member of the steering committee of the Stambriet Uranium Aquifer Mining Association (SAUMA).

He also filed a petition against mining at the site and read his statement on the Voice of America.

“Mine Solutions escapes due to improper operations, leaks, equipment failures, pit problems and geological issues. The Mine Solutions deployment has become a major threat to the safety of drinking water beyond the boundaries of the mine area.”

He told VOA that the extraction method was used in Kazakhstan, the world’s largest producer of uranium, without harming the environment.

“As a relatively new method in Africa, there is no such mine. It is the fear of the unknown that worries local farmers,” said Van Rooyen.