Rwanda Goes Electric as the Country Produces Locally Made Motorbikes 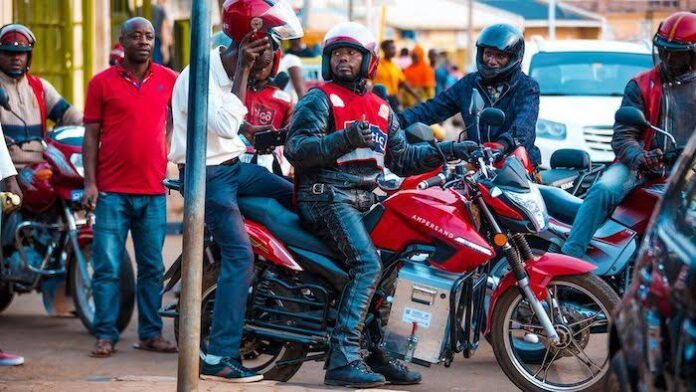 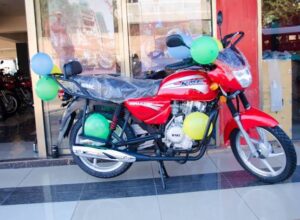 The East African country of Rwanda, has remained one of the top African countries; that are making giant strides in terms of all round development; especially in Tech. According to recent reports, Ampersand, a local tech company, has rolled out an initiative to reduce toxic emission; in the country through the production of electric motorbikes to replace the current ones that run on fuel at expensive maintenance rates.

The Rwandan government has also remained steadfast in creating enabling environment; to support private sector growth as it has welcomed the initiative. The Paul Kagame administration has also offered free lands for charging stations; capped electricity tariffs, built road infrastructure for electric vehicles, made provisions for preferential parking and travel lanes across Kigali.

According to BBC, The start-up Ampersand is pioneering the switch and hopes that over the next five years almost all of Rwanda’s motorbikes will be electric.

It is an ambitious dream, because there are around 25,000 motorbike taxis operating in Kigali, and some driving up to 10 hours a day; often covering hundreds of kilometres daily. 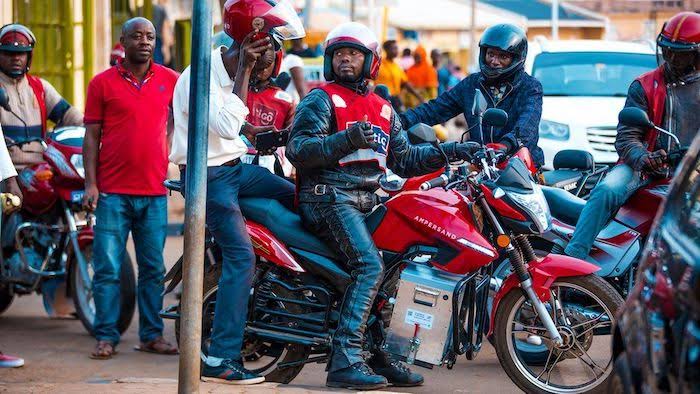 “Motorbikes make up more than half of all vehicles in this part of the world,” says Ampersand chief executive Josh Whale.

“Their simple engines lack the sort of costly emissions reduction tech that you see in modern cars, or in motorbikes in the global north. Meanwhile they are being run for over 100km per day, so that’s a lot of pollution, a lot of carbon [dioxide].

With an estimated five million motorbikes on the roads of East Africa; there could be big savings in CO2 emissions if Ampersand and its rivals take a significant share of the market.

Ampersand is more than just a technology platform. It assembles the motorbikes, the batteries and has set up charging stations.

Each motorbike has around 150 parts, which are assembled in Kigali. Particularly importantly, the battery packs are specially designed and prototyped by Ampersand engineers in Rwanda. They are then manufactured abroad and shipped back to Rwanda for final assembly by local technicians.

Ampersand currently has 73 employees at its Rwandan motorcycle factory and is moving to a new facility this month as production grows.