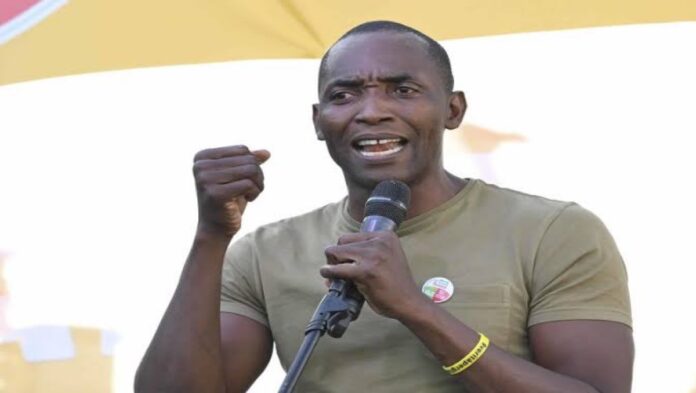 The mother-in-law of Abubakar Soumahoro, Italy’s only black lawmaker, has agreed to pay one of her employees two years of unpaid wages in a case that has led to investigations into fraud and embezzlement.

Marie-Thérèse Mokamitsendo, who runs the Karibu and Consorzio Aid cooperative, agreed to a legal agreement to pay all wages and extras owed to a woman from 2021 to 2022 in exchange for her work in two agricultural cooperatives for migrants south of Rome.

A hero to many, Soumahoro became Italy’s only black lawmaker after the Sept. 25 general election, and the growing scandal has dealt a serious political blow to the lawmaker, Italy’s best-known migrant rights activist, who only entered parliament last month after a widely contemplated win.

This unfortunate scandal led to the suspension of his participation in Parliament on Thursday 24 November.

Italian police said they are close to completing investigations into Marie-Thérèse Mukamitsendo’s accounts. Although the lawmaker himself is not under investigation, officials at the cooperative said on Sunday that the 42-year-old activist Somahoro and his wife, who is said to have been involved in the case, “cheated” them.

Born in Ivory Coast, Soumahoro came to Italy as an immigrant in 1999 and worked in the countryside, at a gas station before obtaining Italian citizenship. He soon became a prominent trade unionist and is now the only black legislator in Italy.