The Amazing Story of the ‘The Lion King’, Sundiata Keita, Founder of the Mali Empire 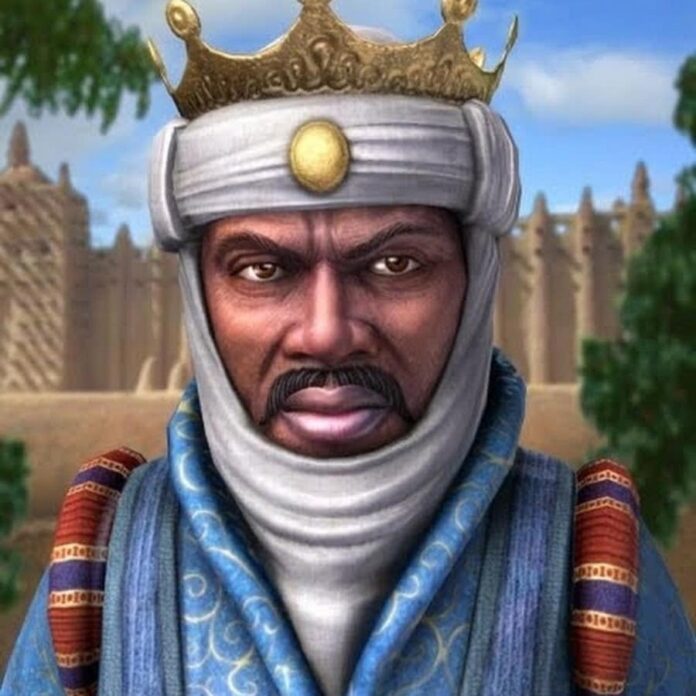 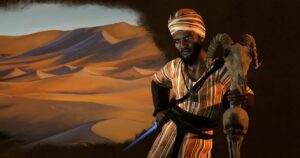 Sundiata Keita is believed to have been born in the early century. He was born in a noble family within the Malinke people.  Sundiata Keita whose name means Lion Prince was the first ruler of the Mali Empire from 1235 C.E. to 1255 C.E. Mansa Musa, one of the richest individuals to ever live, is one of the descendants of Keita.

As a child Keita suffered from a physical impairment. It is this disability that saved him when the rest of his brothers were killed by the rulers of Ghana at a young age.

Keita began his leadership journey at a very young age. As a teenager he took over as a local leader of the kingdom of Kangaba. At the same time, Keita started a revolt to fight against the Ghana Empire who was looking to impose trade restrictions on the Malinke people.

With the help of his team, Keita defeated Ghana’s king, Sumanguru at a battle in 1235 C.E. This defeat marked the beginning of the Mali Empire. Growth of the Mali Empire

After defeating Sumanguru and establishing the Mali Empire, Keita decided to rebuild the then-destroyed city of Niani near the Sankarini River as his new capital. Within a short time the Mali Empire grew to unimaginable heights due to its possession of gold and copper resources. The region was also the controller of different trade routes and this gave it an upper hand amidst its competitors.

Under his leadership this empire also created one of the very first charters of human rights known as the Manden Charter. This charter is today used to govern the Manlike people and it is passed down the generations. It gives insights in education, food security, abolition of slavery amongst other things.

Keita is said to have died in 1255 under unclear circumstances. To date Keita is remembered for the formation of the Mali Empire which has managed to become one of the richest in the world.