The Fascinating Story of Frances E.W. Harper, An American Abolitionist. 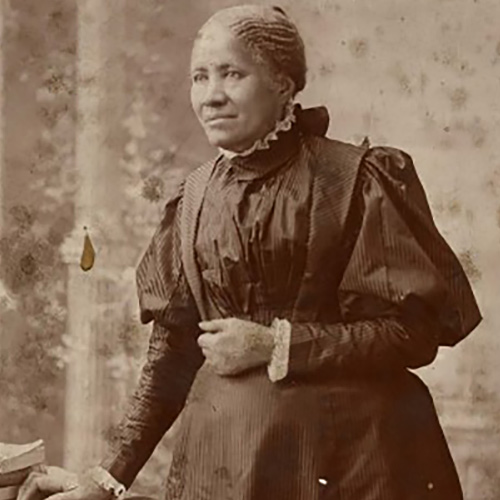 Who is a suffragist?

A suffragist is a person advocating that the right to vote be extended to more people, especially to women.

Suffrage means the right to vote.

A suffragist is different from a suffragette.

Suffragists believed in peaceful and constitutional campaign methods. In the early 20th century when the suffragists did not make remarkable progress, some younger activists emerged with a different approach. They believed in militant action, were direct, and they became known as suffragettes. 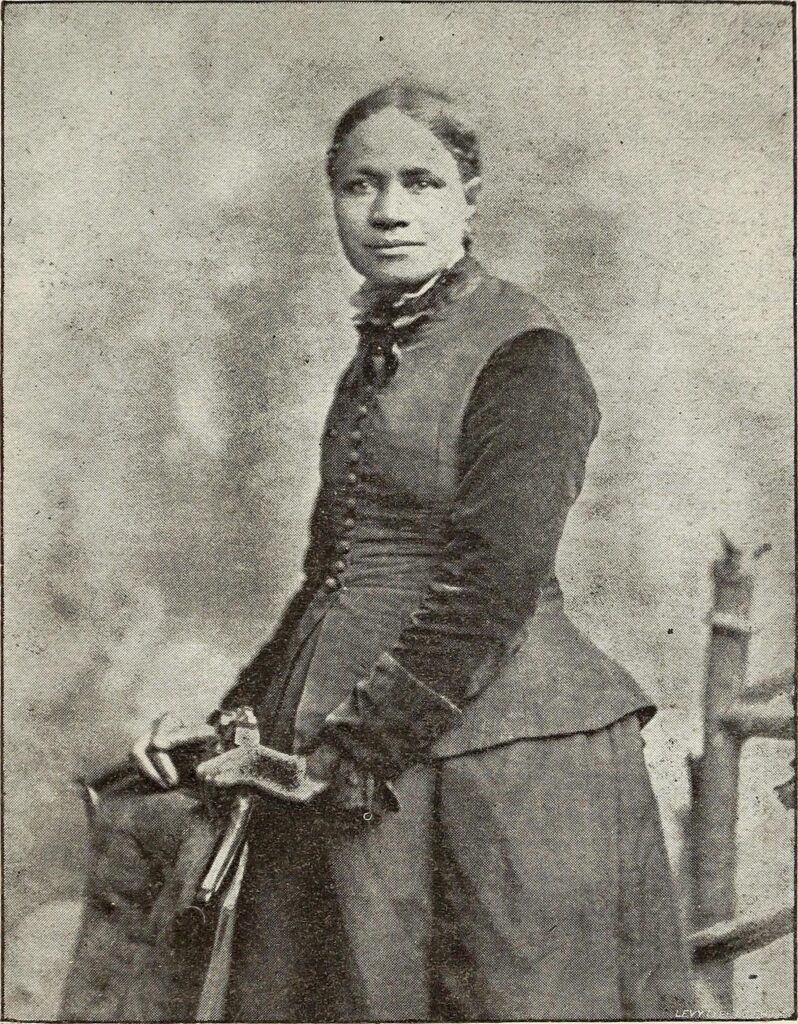 “I say then that justice is not fulfilled so long as a woman is unequal before the law” – Frances Ellen Watkins Harper, 1866

Frances Ellen Watkins Harper was an African American woman. She was one of the first black to be a published author in the United States. It was the year 1845.

She lived for a total of 86 years. She was born in Baltimore in the year 1825 and died in Philadelphia, Pennsylvania, in 1911.

Frances attended school as the daughter of free Black parents. Her first collection of powers, Forest Leaves, was published in 1845. She delivered the speech “Education and the Elevation of the Colored Race”, which resulted in a two-year lecture tour for the Anti-Slavery Society.

Frances championed abolition, civil rights, women’s rights, and self-control. She lectured across America at a time when women did not even speak in public. She helped organize and held office in several national advocacy organizations.

By 1854, she was 29 years old and published Poems of Miscellaneous Subjects, featuring one of her most famous works called “Bury Me in a Free Land”. She was an in-demand lecturer on behalf of the abolitionist movement, alongside Frederick Douglas, William Garrison, Lucretia Mott, and Lucy Stone. 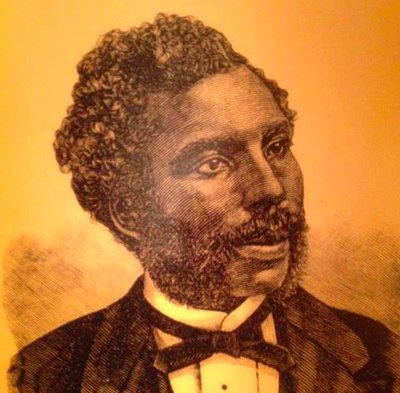 She lost her mother when she was young. Her both parents were dead before she was aged 3. William Watkins, her uncle, raised her alongside her aunt. Her uncle practiced self-taught medicine, organized a black literary society, and established his school in 1820. It was called the Watkins Academy for Negro Youth.

Frances attended this school until she turned thirteen years of age. She learned activism from her uncle.

She was bright and talented and started writing poetry early.

At an age when children were expected to join the workforce, Frances took a job as a nursing maid and seamstress with a white family who owned a bookshop. Here, her love for books grew and she spent all her free time in the bookshop.

At the age of 26, she left Maryland and became the first woman instructor at the Union Seminary. She taught domestic science for a year there.

She kept working here and it helped that she was working for a Quaker family after she finished school. Frances moved to Ohio five years after publishing her first book and began teaching domestic skills – like sewing – at the Union Seminary. Leading abolitionist, John Brown, ran it.

This was the journey to dedicating her life to the abolitionist cause, which happened a few years later, in Maryland. 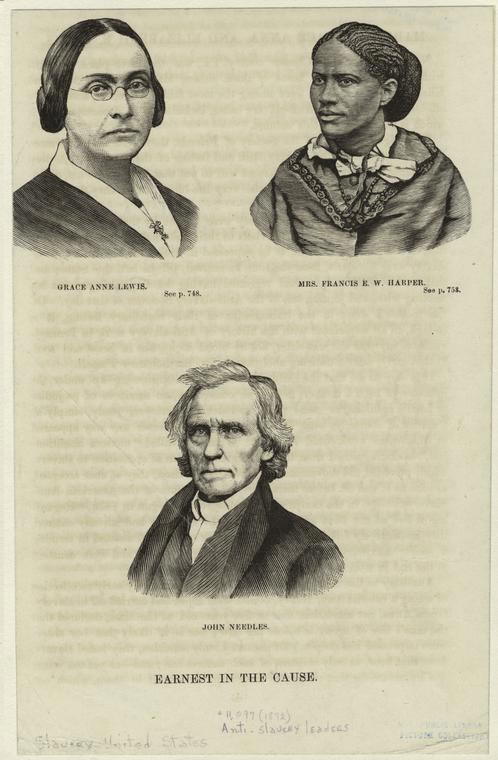 Her home state, Maryland passed a law that stated that free African Americans who lived in the North could no longer enter the state of Maryland. If they were found, they would be imprisoned and sold into slavery.

So Frances Harper could not return home. Thus, she devoted all her efforts to the antislavery cause. She then moved in with Leticia George Still who was an abolitionist and friend of her uncle. William Still went on to become known as the father of the Underground Railroad while he was an office clerk and janitor in the office of the Pennsylvania Anti-Slavery Society.

With William Still’s support, she began writing poetry for antislavery newspapers. “Eliza Harris”, one of her poems was published in The Liberator and Frederick Douglass’ Paper.

She made literary history in 1859 when she published “Two Offers”. Thus, she became the first African American female to publish a short story.

Then she moved to a school in York Pennsylvania. 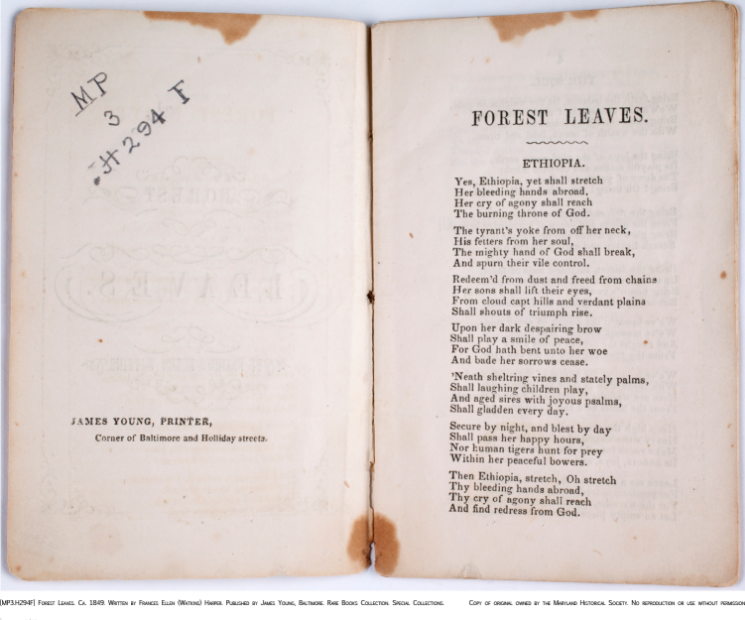 When she left Philadelphia in 1854, she had compiled another volume of poems called Miscellaneous Subjects. Abolitionist William Lloyd Garrison wrote the introduction.

For the next eight years, she traveled across the United States and Canada as a lecturer. She titled her first speech “The Elevation and Education of our People”. She was hired as a traveling lecturer for many organizations. Some of them included the Maine Anti-Slavery Society and the Pennsylvania Anti-Slavery Society.

Added to her antislavery lectures, she committed to the struggle for women’s rights and the temperance movement. She included all she observed from her travels in her writings and started publishing novels, short stories and poetry focused on issues of racism, feminism, and classism.

In 1859, she also published a short story in the Anglo-African Magazine called “The Two Offers”. The magazine was about women’s education. It was the first short story published by an African American woman.

In 1860, she married Fenton Harper, a man who had several children from an earlier marriage. With marriage to Harper, she retreated from public life, chose to live with her husband and children in Ohio. She gave birth to her first daughter in 1862.

In 1864, her husband died and she returned to the lecture circuit.

Harper Was Back On the Lecture Circuit

In 1866, Harper spoke at the National Woman’s Rights Convention in New York. Her speech was titled “We Are All Bound Up Together” and she urged fellow attendees to include African American women in their fight for suffrage. She emphasized that Black women were facing the double burden of racism and sexism at the same time. Thus, the fight for women’s suffrage added suffrage for African Americans to the menu.

The next day, the Convention held a big meeting to organize the American Equal Rights Association to work for suffrage for both African Americans and women.

However, the organization split up over the decision to support the fifteenth amendment, which granted African American men the right to vote. Harper and Frederick Douglass and many others supported the amendment and helped form the American Woman Suffrage Association.

Then she produced many long-form poems that included Moses: A Story of the Nile in 1969 and Sketches of Southern Life in 1872, this book explored her experiences during the reconstruction.

She published her most famous novel called Lola Leroy in 1892. Four years later, she co-founded the National Association of Colored Women with Ida Wells-Barnett, Harriet Tubman, and many others. The organization’s goal was to improve the lives and advance the rights of African American women.

Winding Down on Her Causes 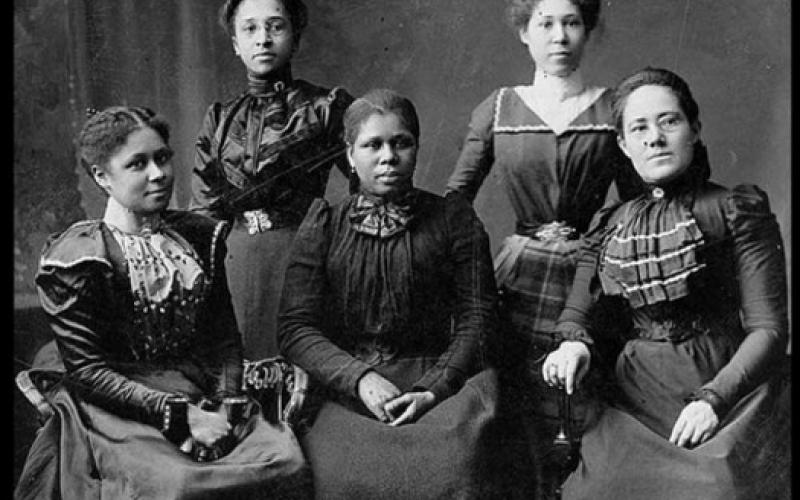 By 1900, she began reducing her activities even though she still supported causes such as women’s suffrage and other organizations such as the NACW and the Women’s Christian Temperance Union.

Consequently, she spent the remaining part of her career working towards the pursuit of equal rights, job opportunities, and educating African American women. Frances Harper was co-founder and vice president of the National Association of Colored Women’s Clubs. She was also the director of the American Association of Colored Youth. Frances was the superintendent of the Colored Sections of the Pennsylvania and Philadelphia Women’s Christian Temperance Unions.

She died on February 22, 1911, in Philadelphia Pennsylvania. They buried her next to her daughter, Mary, at Eden Cemetery. 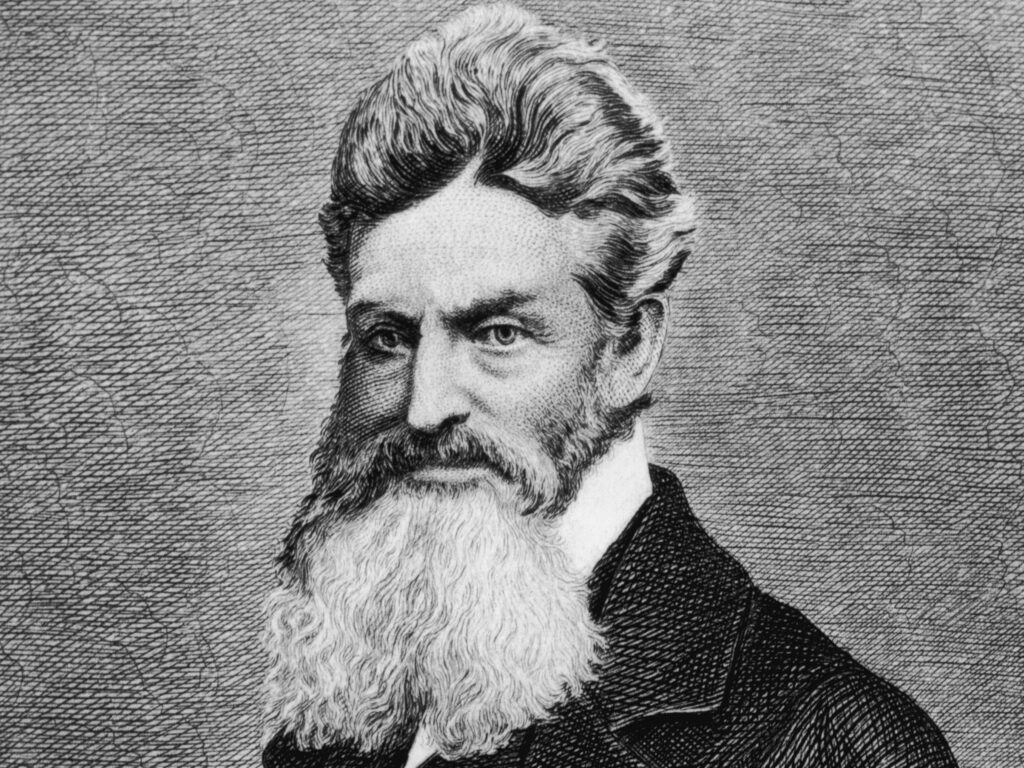 An important incident happened at Harper’s Ferry. Abolitionist, John Brown, who raided Harper’s Ferry made an effort to initiate an armed slave revolt in the Southern States by taking over the United States arsenal at Harper’s Ferry, Virginia. He wanted to destroy the institution of slavery.

This occurred between October 16 and 18, 1859. John Brown led a small group on a raid against the federal armory in Harper’s Ferry, Virginia.

On the evening of October 16, 1859, they hid out en-route to Harper’s family. They descended upon the town in the early hours of 17 October and his men caught prominent citizens and seized the federal armory and arsenal.

Many believed that Frances Harper composed the poem as a response to Harper’s Ferry raid. She did not compose her poem as a response to the Harper’s Ferry raid. She may have shared it in writing to Brown’s men in Virginia because Hazlett had a copy of her book “Bury Me in a Free Land” and she even sent it to Rebecca Buffum Spring before his execution.

Education and Its Role in Abolition of Slavery

Knowledge does not agree with slavery. The white slave masters knew that if the slaves gained knowledge through reading, they would challenge the Master’s authority over them.

Under the system of slavery, the master’s power over the slave was absolute.

Afterward, there was another slave revolt, which was led by Nat Turner in 1831, all the slave states, excluding Maryland, Kentucky, and Tennessee passed laws against teaching slaves how to read and write.

The ignorance of the slaves was necessary to the security of the slaveholders. The slave owners spread the fear of abolitionist materials. They did not want slaves to question their authority. Reading and reflection were prohibited by the slave traders.

Black literacy was a threat to the system and to break the dependence of the slaves on their masters, Frances Ellen Watkins Harper taught black people the truth.

The goal of her life having lectures, speaking at seminars, and creating clubs helped many know that abolition of slavery was what they should be fighting for.

If she could see the world today and the degree of freedom that the black man experiences today.