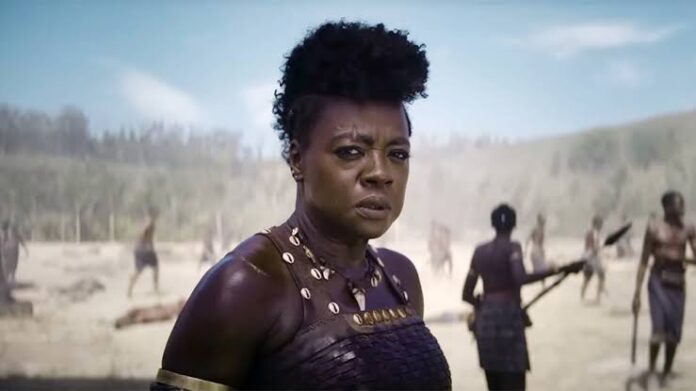 Viola Davis’ historical epic, The Woman King was unbeatable at the weekend box office, making millions of dollars during its first screening.

Buoyed by great reviews and positive word of mouth, the film took in $19 million from 3,765 North American theaters over the weekend, beating expectations. Independent tracking services predicted that The Woman King would start at $15 to $18 million, while Sony estimated it would debut close to $12 million.

Thankfully, the film surpassed Sony’s ultra-conservative projections, as The Woman King cost $50 million to produce, excluding tens of millions of dollars in marketing spend, including a premiere at the Toronto International Film Festival. Recall that the film was co-financed by eOne.

Gina Prince-Bythewood directed The Woman King, which tells the true story of the female warrior entity known as Agojie, who protected the Dahomey kingdom of West Africa from the 17th to 19th centuries. Audiences were receptive, giving the film a rare “A+” CinemaScore.

As expected, the majority of viewers on the opening weekend were female, with women representing 61% of ticket buyers between Friday and Sunday. Broken down by population, 60% of viewers were Black, 19% Caucasian, 11% Hispanic, and 10% Asian.

Given the strong reception from early audiences, box office analysts believe The Woman King will enjoy a profitable run on the big screen. It helps that there isn’t much on the way in the form of competition, though Olivia Wilde’s Don’t Worry Darling, which also caters to women, hits the big screen on September 23.

“The reviews are sensational,” says David A. Gross, who directs the film consultancy Franchise Entertainment Research. “These movies play in healthy multiples during their transition weeks and this should be happening here.

Perhaps “The Woman King” topped the box office easily because there weren’t many other high-profile movies that hit theaters. However, reviews say beyond the lack of weekend competition, the movie was indeed worth it.