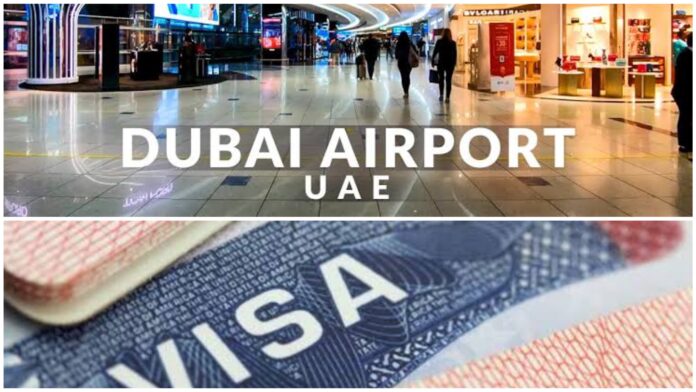 The UAE has imposed a blanket visa ban on all citizens of Nigeria, Ghana and at least 17 other African countries.

“We would like to inform you that as of today, October 18, 2022, we will not be publishing 30-day visa applications for these nationalities,” reads a report, which is a communication from the Emirati authorities to travel agencies in Dubai and the countries affected mentioned.

The Dominican Republic is the only non-African nation on the list, and it was unclear why the country’s citizens were banned.

As previously reported the Middle Eastern country had begun to refuse valid visa holders and entry to others.

In September, the Nigerian Ministry of Foreign Affairs announced that Nigerians under the age of 40 would no longer receive tourist visas to the UAE as the Emirates “introduced a new visa regime and stopped issuing tourist visas to minors.”

While official statements as to the reason behind this decision are yet to be known, UAE officials have repeatedly claimed that Nigerians and other Africans pose a security threat in their country.

Some Nigerians have been arrested for involvement in cultism and theft in the country and it has also been said that homicide rates are high and linked to Nigerians and Cameroonians.

The Nigerian government continues to insist that Nigerians abroad must follow the rules of other countries and it is still unclear whether efforts will be made to resolve the UAE’s decision, which is expected to affect thousands of Nigerians.

Nigeria’s bilateral non-oil trade with the UAE totals over US$2 billion, while thousands of Nigerians have turned to the country as a major destination for real estate investments in recent years.