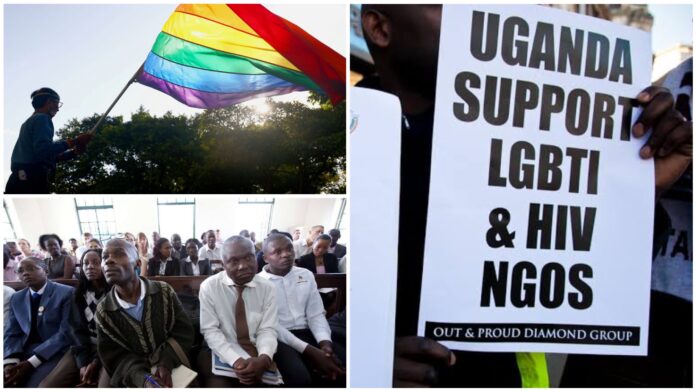 The Ugandan government has shut down a local non-governmental organization (NGO) that campaigns for the rights of sexual minorities (LGBT), accusing it of working illegally in the East African country

Sexual Minorities of Uganda (SMUG) has been campaigning for the rights of LGBT people in Uganda for years, where homosexuality remains illegal and gay men face imprisonment, ostracism and violence.

SMUG’s operations were suspended because “they were operating illegally,” Stephen Okello, who heads a government agency that regulates NGOs, said in a statement shared with Reuters on Saturday.

“SMUG continues to operate without a valid license from an NGO,” he said, adding that the group’s activities were discontinued with immediate effect.

Uganda is a deeply conservative and religious society, where LGBT people face widespread hostility. The country’s parliament once passed an anti-gay law that imposed life sentences for some categories of homosexual crimes.

That law was eventually struck down by a court, which said it had passed without a parliamentary quorum, but some lawmakers and members of the public tried to reintroduce it.

President Yoweri Museveni, who has been in power since 1986, has previously described homosexuality in Uganda as emblematic of Western “social imperialism” in Africa.