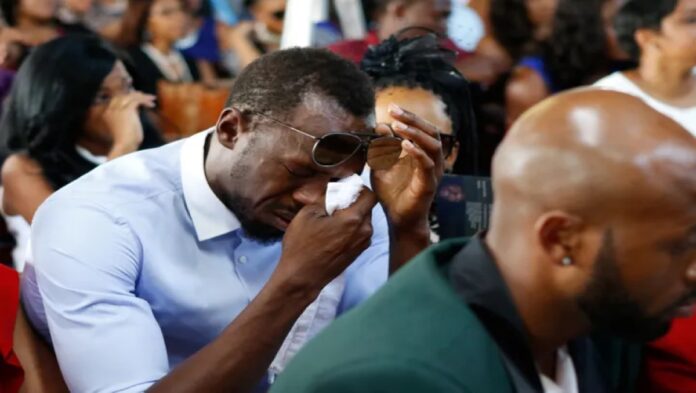 Bolt was recently told he had about $12,000 in the bank, Linton B. Gordon, his lawyer, said in a telephone interview. The account was part of Bolt’s retirement and life savings.

“This is sad news for everyone,” Gordon said on Wednesday. “And especially in the case of Mr. Bolt, who opened this account as part of his private pension plan.”

Jamaica’s Financial Services Commission said on Tuesday it had appointed its own interim director of SSL after reports of fraud allegations prompted the commission to place the bank under increased oversight.

According to Fortune, SSL did not immediately respond to calls and emails seeking comment.

Gordon said regulators have not communicated with him or his client. If Bolt doesn’t receive the money in eight days, Gordon plans to take the case to Kingston Superior Court.

An eight-time Olympic gold medalist, Bolt is the fastest man in the world and holds the world records in the 100m and 200m.

On Monday, Bolt shared words on his Twitter account that said, in part: “The story of evil… what is the root?… Money.”