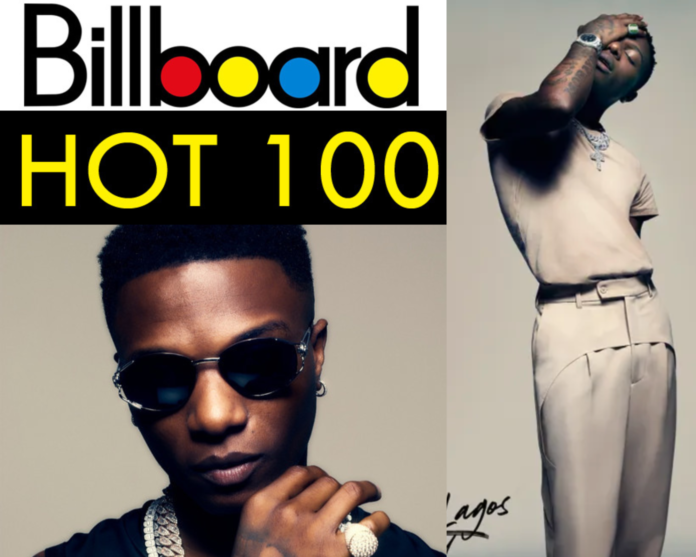 Wizkid as we know him from the days of “holla at your boy” has always been an outstanding artist. We have seen him grow from the boy who used to hustle for recording sessions (as by his own testimony) to someone who is the sole owner of a superstar brand. Wizkids “MADE IN LAGOS” sets a record as the longest African Album on World Billboard Charts

Wizkid truly is the definition of a superstar, and this is not just based on the numbers that are pinned to his name, but simply because of the remarkable feats that he has pulled off during the span of his career as a recording artiste.

Ayodeji Balogun has had so many “firsts” to his name and we cannot deny this. He has on some good days faced his own bashing on the internet for one thing or the other, but one lifeline he has is the hardcore fanbase on all social media platforms. Wizkid FC is known worldwide and recognized by Wizkid himself as he has shown maximum love and support to fly the name, We all remember the Nike Partnership Deal right? That collaboration between Wizkid and Nike made Wizkid FC, the first African music fanbase to own an official jersey.

Talking about the records that Wizkid has churned out, we know so many times Wizkid dominates the charts with his new releases, but this time around Wizkid has set a new record.

With his most recent album “MADE IN LAGOS Wizkid becomes the first African artist with the longest charting album of all time. That is to say, the MIL Album by Wizkid is the first and only African album at this time to stay the longest on the WORLD BILLBOARD ALBUM CHARTS. The album has remarkably spent 100 weeks on the charts. Yet another glorious feat by Big wiz himself. A big congratulation to Wizkid. 🎊🎉🏆

One good thing to know is that many other African artists are coming to the same thing.