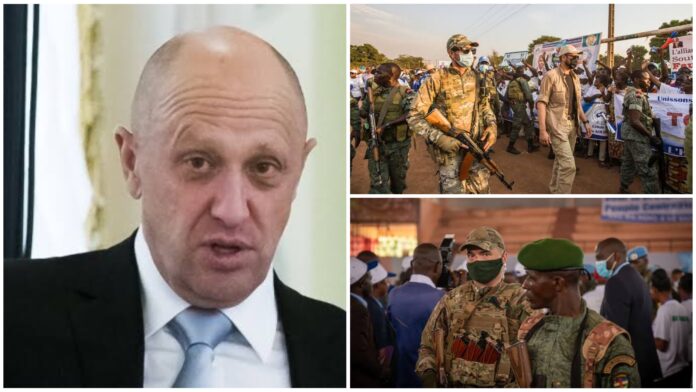 Russian businessman, Yevgeny Prigozhin has admitted he founded the Wagner Group, a private military company, in 2014. This is coming after previously denying ownership and suing journalists for reporting his relationship with the military company blamed for violence in parts of Mali.

Comprised of veterans of the Russian military, the Wagner Group fought in Libya, Syria, the Central African Republic, and Mali, among others. Several reports of violence by the group against locals have been reported in Mali, further creating controversy surrounding Prigozhin’s ownership.

The press service of Prigozhin’s catering company, “Concord,” published his admission on the social network “VKontakte” in response to missive of invitation from a Russian news site about why he stopped denying his ties to Wagner.

“I cleaned out the old guns myself, sorted out the bulletproof vests and located experts who could help me with this. From that moment, on May 1, 2014, a gaggle of patriots was born, later called the Wagner Battalion,” said Prigozhin, who has close ties to Russian President Vladimir Putin.

“I am proud to possess a defense company able to defend your right to guard your country’s interests,” he added.

Prigozhin referred to as “Putin’s chef” thanks to his company’s Kremlin catering business, has been sanctioned by the U.S. and also the global community for his role in Wagner.

They also accuse him of funding a troll farm called the web Research Agency, which Washington says is trying to influence US elections.

Prigozhin has sued media outlets including investigative website Bellingcat, Russian news website Meduza and now-defunct station Echo of Moscow for reporting his ties to Wagner in the past.

Wagner was formed in 2014 after Russia annexed Ukraine’s Crimean peninsula and commenced supporting pro-Russian separatists within the Donbas region of eastern Ukraine.

In July, the United Kingdom’s Ministry of Defense said the Wagner Group was likely given the responsibility to ensure enough frontline victories in war-torn eastern Ukraine, the same as normal army units.