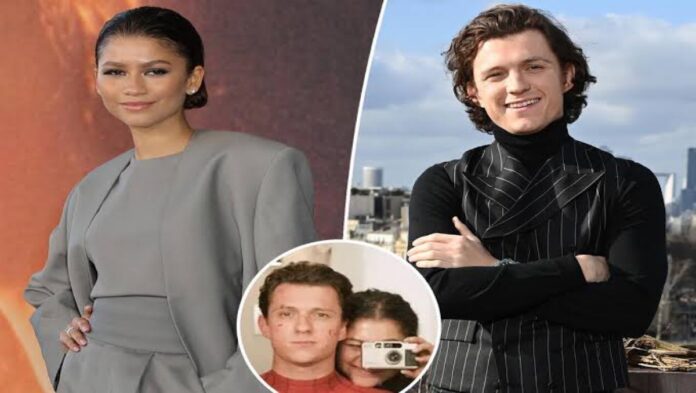 African-American actor, Zendaya and British actor, Tom Holland have reportedly gotten engaged, according to reports from several close sources and other American media outlets who have been breaking the news in recent hours.

Tom Holland and the ‘Euphoria’ star were already thinking about taking the next step in their relationship, “settling down” and “planning a future together,” so they agreed to get engaged.

These revelations come with a spate of rumors that the couple has been engaged for some time.

A few weeks ago, the Spider-Man actor confirmed to ‘Total Film’ that he is considering retiring from acting to focus on getting married and starting a family, either temporarily or permanently. The 26-year-old actor explained:

“I could go and be a carpenter for two years, take a big break and come back. But I might not come back. I could go away, get married, have kids and just disappear for the rest of my life”.

One fan commented on the news, “I don’t think so, but Tom and Zendaya are the guys who would get engaged and married and don’t admit anything until their kid’s fifth birthday.”

The couple also had to deny pregnancy rumors circulating on Twitter. Zendaya responded to this by saying, “See, this is why I stay off Twitter.”