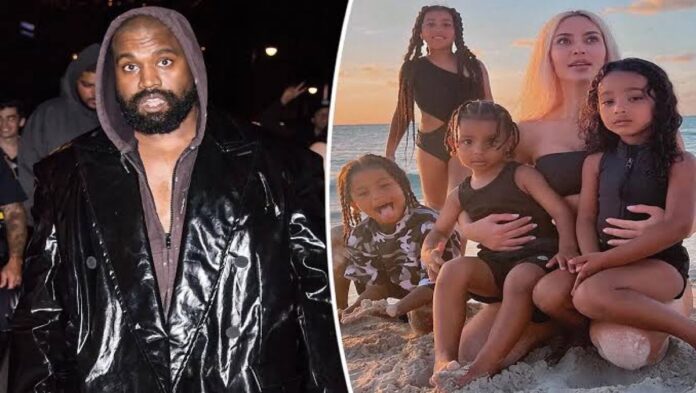 Kanye West and Kim Kardashian have finally reached a divorce settlement months after their eight-year marriage broke up.

The celebrity couple split in March last year. They cited “irreconcilable differences” as the reason for their divorce.

Since their split, both have been in the news about their children’s ownership and custody issues. They were due to appear in court on December 14 to resolve these issues.

According to the Associated Press (AP), court documents filed Tuesday in Los Angeles Superior Court showed they settled out of court instead.

Media reported that in separate documents presented by their lawyers, the separated couple asked the judge to approve the agreed terms.

The divorce settlement states that the rapper, known as Ye will pay Kim $200,000 a month in child support. It also provides that the spouses have joint custody and pay no further child support.

It is understood the settlement was to avoid a trial due to start next month.

West has been in the news for controversial reasons in recent months. In October, the “Donda” singer was criticized for his anti-Semitic comments.

The comments sparked a wave of condemnation and increased public pressure on companies with which he does business to sever ties with him.