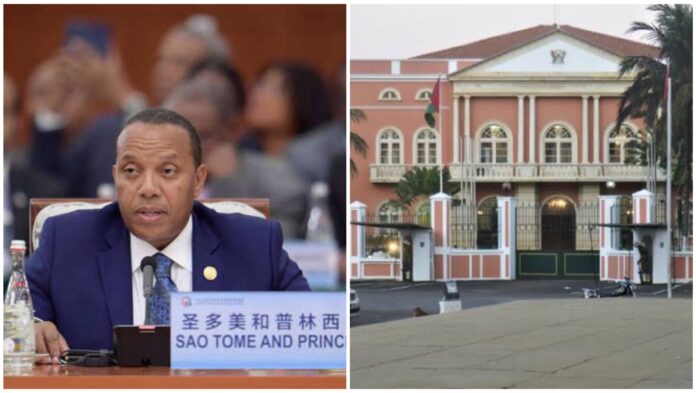 Portugal, at the request of São Tomé and Príncipe, sent a team of investigators and experts from the criminal police department to help investigate the failed coup attempt in the former Portuguese colony.

This team, consisting of “researchers and experts from the criminal police” and a “forensic scientist”, was dispatched on Sunday after an “urgent request for help” from the authorities of Sao Tome and Principe, according to a joint statement by the Ministry of Foreign Affairs and Ministry of Justice.

The Portuguese government specifies that the Portuguese investigators “will work directly with the judicial authorities of São Tomé and Príncipe as part of the investigation into Friday’s events”.

Lisbon’s decision follows a failed coup attempt in this small island nation in the Gulf of Guinea, which the government says it thwarted overnight from Thursday to Friday.

Four people arrested died after those events, according to Army Chief of Staff Olinto Paquette, who gave no further details on the unclear circumstances.

The government of the country, independent since 1975, ‘strongly condemned’ what it called a ‘violent attempt to undermine the constitutional order’ following Sunday’s Council of Ministers, stressing that “all investigations are being carried out to establish the causes and Circumstances of the Deaths” and investigations to determine who was responsible for the attempted coup.

After several coup attempts, most recently in 2003 and 2009, the parliamentary system on this archipelago prevailed as a model of parliamentary democracy in Africa.

Share
Facebook
Twitter
Pinterest
WhatsApp
Previous article
Kobina Gyan: The Ghanaian King Who Was Exiled to Sierra Leone for 21 years For Standing Up to British rule
Next article
How to Prepare Isombe, a Rwandan Delicacy