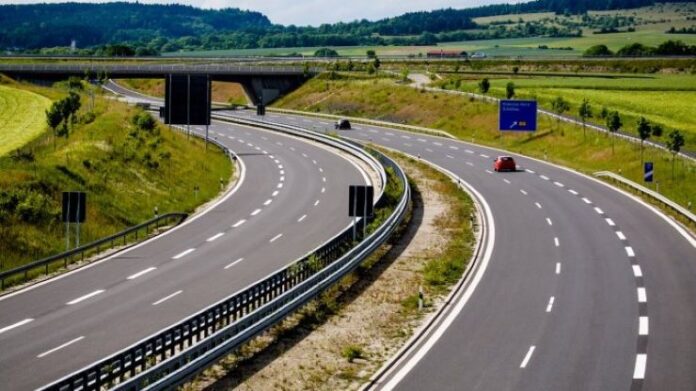 Who says there are no African countries with good road networks! Despite the fact that the western media only show widespread poverty and corruption in the continent’s states, several African governments are working to expand their economies.

These African countries with good road networks made the top ten list according to the examination of the worldwide quality road networks conducted by the Global Economy.

Namibia is the #1 nation on the list of African countries with good road networks with an average value score of 5.24. With a score of 5.3 points for the most recent year, the nation was ranked 22nd overall.

The development of Namibia’s road infrastructure can be in large part traced to the creation of the Roads Authority in April 2000. This naturally contributed to the socio-economic development of the country.

It was ranked 29th out of 141 African countries with good road networks in the world according to the most recent data for 2019.

Not only does Rwanda take pride in its clean environment, but it also ranks among the nations in Africa with the greatest roads.

The government’s efforts as well as aid from China, the European Union, and other sources have helped to make the country’s roads and infrastructure as good as they are today.

The island nation of Mauritius is regarded as Africa’s most democratic democracy. The country benefits from having well-kept roadways because the island is a popular tourist destination.

The government’s efforts in rural infrastructure have greatly aided this country in improving its place internationally, surpassing nations like Belgium, Ireland, and Italy in the rankings.

The N2 is 2,255 kilometers long, making it the longest road in South Africa (1,401 miles). The road from Cape Town to Ermelo passes through Port Elizabeth, East London, and Durban.

Kenya, the second country in the region to reach the list, boasts some of the best roads in East Africa. The most recent score for quality roads in 2019 was 4.1.

Also read: 10 African Countries With The Highest Number of Dollar Millionaires in 2022