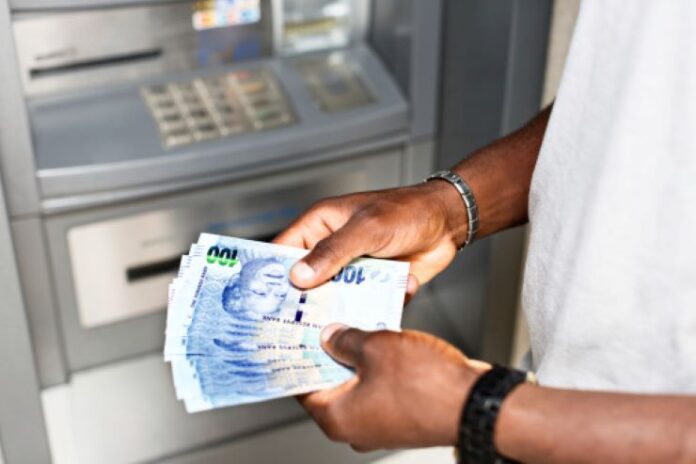 Every employee has a right to payment in the form of wages. Some nations are actually setting the pace by increasing worker welfare in Africa, where wages are at their lowest.

The minimal amount of compensation that an employer is compelled to pay wage earners for the job completed during a specified period and which cannot be decreased by a collective bargaining agreement or an individual contract is known as a minimum wage.

The minimum wage differs from one nation to the next. Before tax deductions and other welfare taxes, let’s look at the African countries with the highest minimum wage below.

The highest minimum wage in Africa is found in Seychelles. The annual salary of a worker in the Seychelles is $5,276.

President of Seychelles, Danny Faure, raised the minimum wage and pension in May 2020. Currently, the majority of Seychelles residents earn $424 per month (approx. 163,498 Naira).

According to the World Bank, Seychelles has the highest Human Development Index of any country in Africa and is a high-income economy.

Workers in the nation are compensated hourly, nonetheless.

Also read: 5 Habits of African Billionaires You Should Know About

A worker in Libya can make up to 325 dollars every month. Additionally, the government provides its inhabitants with rent, power, and water subsidies.

Libya is one of the biggest nations in the world and the fourth largest in Africa. Its economy is fairly successful, and it has a sizable reservoir of crude oil.

If a Moroccan employee works in the public sector, his monthly salary few years ago was around 265 dollars but this has risen to 310 dollars.

Morocco has one of the highest standards of living in Africa and a capitalist economy. Morocco’s economy is quite well-diversified, with significant sectors in the service, textile, and telecom sectors.

One of the highest minimum wages in Africa is found in Mauritius. A new minimum salary package of 9,000 Mauritian rupees ($257) per month was been approved by the government years ago.

Despite the fact that the parliament only allowed Rs 8,140 (US$232), workers now earn a total of Rs 9,000 (US$257) thanks to various compensation payments made by the government or the Mauritius Revenue Authority.

The minimum wage in Equatorial Guinea is also among the highest in all of Africa. Employees in the nation make a monthly salary of 128,000 CFA ($231).

The distribution of pay, however, varies significantly by sector and industry.

The minimum wage in Gabon is 225 dollars per month. In addition, the Gabonese government provides a monthly payment of 34 dollars to each child in addition to other benefits.

The economy of Gabon is reliant on oil, which has raised the country’s living standards. Their extractive sector is a thriving part of their economy.

Despite the fact that Djibouti no longer has a minimum wage in favor of occupational classifications.

Wages are now agreed upon by both employers and employees in an employment contract. The monthly minimum wage for employees in the public sector is 35,000 DJF ($198).

After years of battling with a low minimum wage, the Algerian government finally raised the minimum wage for its citizens.

One of the nations in Africa with the highest minimum wages is Cape Verde. Recently, the country’s prime minister declared that the minimum wage would raise from 13,000 to 15,000 escudos ($160).