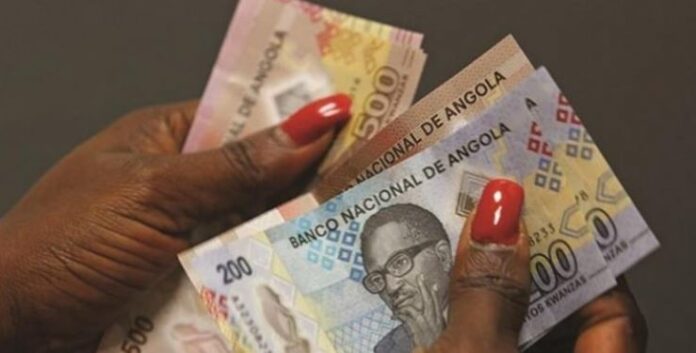 The list of the most expensive African countries to live in due to high inflation rates will should you that indeed inflation is a huge problem in Africa.

High inflation rates are putting strain on several African nations, driving up the cost of goods.

The pace at which the cost of goods and services rises over a specific period of time is used to calculate inflation.

Eight of Africa’s countries with the highest inflation rates are listed by Business Insider Africa.

After analyzing data from several sources, this list was created. The statistics offices of many African nations, Trading Economics, Statista, Reuters, etc. are a few of the sources that were used.

One of the main obstacles to wealth accumulation is inflation. It persistently and covertly devalues currency.

It is a persistent issue throughout Africa. Even if many of people it impacts are ignorant of the harm it can do, they nevertheless experience its effects, such as rising prices and the cost of food, among other things.

Inflation: what is it?

According to Investopedia, inflation happens when a currency’s purchasing power significantly decreases. The pace at which the cost of products and services increased over a specific time period might be used to quantify it.

One of the main reasons of inflation is frequently a sudden rise in the price of raw materials.

High inflation can result from both an increase in prices and a rise in demand for products and services.

Wondering what the most expensive African countries to live in due to high inflation rates are? Here’s a list for you

The Central Bureau of Statistics for Sudan announced that in February 2022, the country’s inflation rate was 258.40%, according to Reuters.

Sudan now has Africa’s highest inflation rate as a result. However, it should be mentioned that Statista’s predictions indicate Sudan’s inflation rate will drop to 41.8 percent by the end of 2022.

As of February 2022, the inflation rate in this country in Southern Africa was 66.1%, according to the Zimbabwe National Statistics Agency (ZimStat).

Zimbabwe now has the second-highest inflation rate in all of Africa.

Statistics from a variety of sources, including Trading Economics and the US Department for Agriculture, indicate as much.

According to the Instituto Nacional de Estatstica in Angola, the nation’s inflation rate increased 1.565 percentage points in March to 28.56% from 27.28% in February.

According to Statista’s forecast, inflation in the country will continue dropping even further, reaching a low point of 14.9% this year – far lower than its real annual average of 23% over the past decade.

Sierra Leone, according to data gathered by Statistics Sierra Leone, experienced a 17.94 percent inflation rate in March 2022 from 15.77 percent in February.

Inflation, as measured by the consumer price index (CPI), increased dramatically due to the competition for global resources.

Inflation has been creeping up in Zambia at a worrying rate, with 16.1% recorded in March after rising to 15.30% in February.

This is based on data provided by the nation’s National Bureau of Statistics (NBS). Nigeria’s inflation is expected to gradually drop to 13.3 percent before the year is out, according to Statista.

As of March 2022, the Ghana Statistical Service reports that the country’s inflation rate is at 15.7%.

The problem of inflation is a massive issue in Africa, which could be remedied if better measures are taken, such as the adoption of measures of international best practices, among monetary and fiscal policies, in an attempt to better steer the course of their economies.

Also read: 5 African countries with the cheapest gas prices in 2022