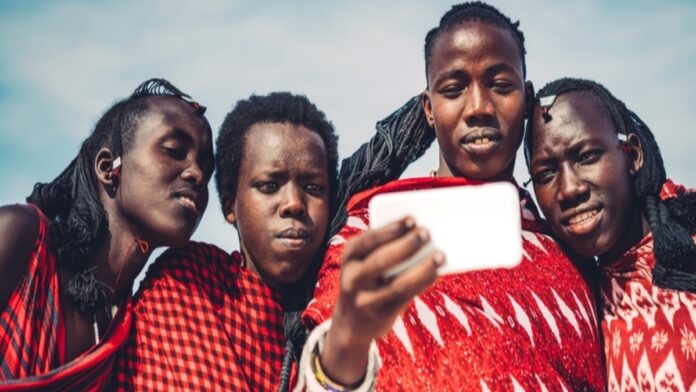 The world’s most popular search engine; Google, a giant within the tech space, has recently added 24 new languages to its catalog. The tech giant added these languages in an attempt to give access to at least 300 million people to enjoy the platform in their mother tongue. Interestingly, among these 24 languages are 10 African languages, including; Lingala, Twi, and Tigrinya.

The Tech giant explained its recent decision by stating; “For years, Google Translate has helped break down language barriers and connect communities all over the world.” The tech giant added that; “This new addition is aimed at helping those whose languages “aren’t represented in most technology.”

The total number of languages available on Google Translate has now increased to 133.

The additional languages, according to the business, are also a technical milestone since they employ a machine learning model that learns to “translate into another language without ever seeing an example.”

However, the corporation concedes that the technology isn’t ideal, citing issues with the languages that are currently available.

Isaac Caswell, Google Translate research scientist told the BBC that; “For many supported languages, even the largest languages in Africa that we have supported – say like; Yoruba, Igbo, the translation is not great. It will definitely get the idea across but often it will lose much of the subtlety of the language.”

Google Translate added five more languages to the platform in 2020. This marks the