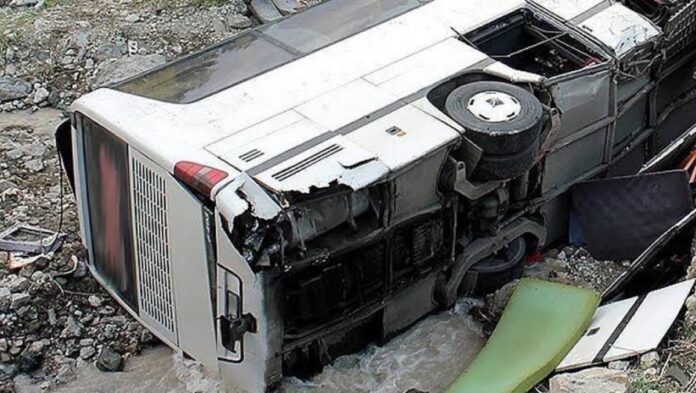 A bus carrying people at a funeral collided with another bus on the outskirts of the Ivorian capital on Thursday, killing at least 14 people and injuring dozens.

Footage from the crash site, posted on social media, showed victims lying on the ground under one of the destroyed buses, with debris and personal belongings scattered on the ground.

The agency said some of the victims were foreigners and that one of the vehicles was carrying a woman who died in Europe. It was not immediately clear what country they were from or whether any of the foreigners had been killed.

According to firefighters, nine people died instantly and five more died after being taken to hospital. The agency said the drivers of both cars died at the scene.