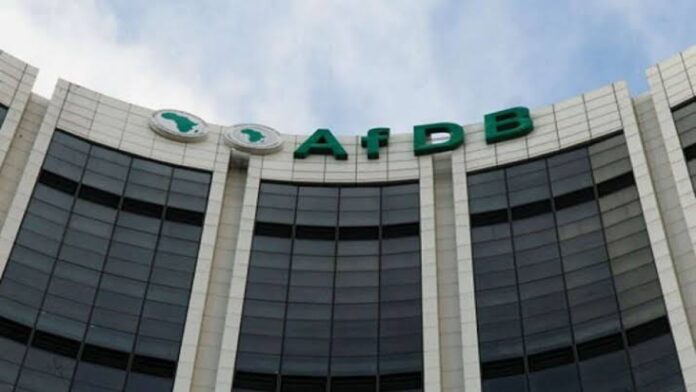 A $1.5 billion emergency food production facility for 20 million African farmers has been approved by the African Development Bank (AFDB).

According to Reuters, the bank announced the move on Friday in order to alleviate the approaching food crisis caused by Russia’s invasion of Ukraine.

Russia’s invasion of Ukraine is further destabilizing a global, liberalized food system that has already been weakened by COVID and the looming climate calamity.

The money will help Africa overcome a food deficit of at least 30 million metric tons caused by the disruption of global food supplies caused by the European crisis, particularly for wheat, maize, and soybean imported from Russia and Ukraine.

The initiative was created to promote local cereal and oil grain production as the most effective and efficient approach to strengthen Africa’s food systems, according to the bank.

Recall that several reports have retorted just how devastating the Russian-Ukraine war has been on the global economy, especially that of Africa, claiming that Russia’s war in Ukraine jeopardizes global and African food security because Russia and Ukraine are key grain exporters to Africa.

The current increase in food scarcity and price spikes, particularly in nations that rely on Russian and Ukrainian imports, is cause for alarm.

Africa imported $4 billion and $2.9 billion worth of agricultural products from Russia and Ukraine, respectively, in 2020. Corn, wheat, and soybean prices have risen as a result of the ongoing conflict in Ukraine. Around 20 million people in the Sahel and West African regions lack access to adequate food.

For instance, Wheat is the most common food in Egypt, accounting for around 39% of total caloric intake per person. Moreover, despite the government’s efforts to diversify imports following the global food crisis of 2008, Egypt imports around 50 to 60 percent of its cereal from Russia and Ukraine.

With the protracted conflict suffocating Ukrainian and Russian exports, Egypt requires immediate policy choices to reduce its reliance on Russian and Ukrainian wheat, at least temporarily.

However, global wheat prices hit a 10-year high in March, putting the Egyptian government’s budget in jeopardy. As the battle continues, the pressure and costs will almost certainly rise, heightening food security worries and causing civilians to feel the effects. High bread prices have previously sparked anti-government protests in Kenya and Sudan.

With Egypt as a reference point and wheat as a common food substance within Africa, it is quite easy to see just how devastating the Russian-Ukraine war has been on Africa, further establishing the need for the African Bank of Development’s initiative.

Yvonne Mhango, head of Africa research at Renaissance Capital, had earlier said that Africa could be affected in three ways. “The first and most pronounced effect will be via the surge in global commodity prices, particularly for oil and wheat,” she stated.