6 Best Countries To Start A Business In Africa 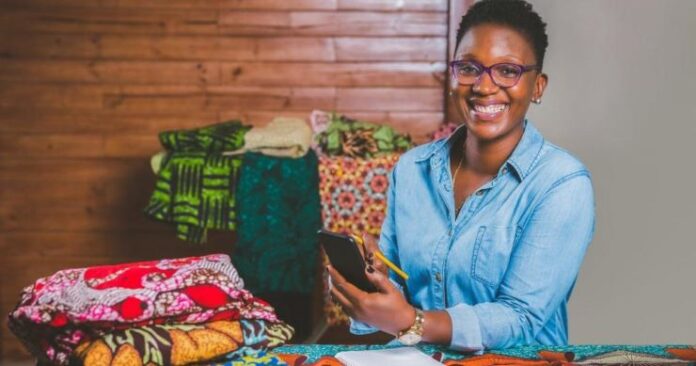 The potential of the African continent is remarkable. Natural resources abound, the populace is diligent, and there are several gaps and possibilities for anyone who wants to be successful in business.

Yes, there are difficulties, but virtually every industry has a great deal of room for expansion.

We’ve compiled a list of the best countries to start a business in Africa based on Forbes’ ranking.

East Africa’s economic and transportation center, Kenya, came in at number 105 overall. Kenya rates strongly in innovation (36th) and investor protection (80th), which places it 15th on this list, despite the fact that the country’s infrastructure continues to limit its potential for economic progress.

When it comes to technology, Kenya is undoubtedly one of the top African nations to be envious of.

The nation is home to numerous startup businesses with ground-breaking concepts, particularly in the IT industry. All things being equal, this is likely to continue with numerous start-ups that could eventually establish global platforms for future technological advancement.

Egypt ranks positively in the categories of Red tape (34th) and market performance (second), placing them in the 14th and 16th positions on this list, respectively.

This nation has a lengthy history of being linked to inventions and advancements. The nation of North Africa has continued to lead Africa in science and technology. Some of Africa’s top universities that assist technological advancement are found in Egypt.

Egypt has advanced so far as a result of the government’s attitude toward technology, which permeates all industries. Egypt is still a scientific powerhouse and one of the most technologically proficient nations in Africa, despite the recent social instability there.

A West African nation by the name of Ghana is rated 90th overall. Ghana has a market-based economy with very low trade and investment restrictions. Ghana is the 12th best country for doing business in Africa due to its wealth of natural resources and rankings of 36th in Personal Freedom and 53rd in Property Rights.

Ghana is positioned to have one of the best conditions for supporting technological growth because to a far more stable and expanding economy. The 25 million-person West African nation has produced a significant number of technological innovations.

Rwanda, an East African nation, is listed 78th overall. 90% of the people in this remote nation work in subsistence agriculture and mining. The top exports of Rwanda include tourism, minerals, coffee, and tea. Rwanda is ranked 47th in innovation and 33rd in property rights, making it the 7th best country in Africa for doing business.

Rwanda, a nation formerly torn apart by civil conflict and genocide, is currently working to establish itself as a regional center for African information technology. The nation is utilizing multiple forms of technology quickly, so potentially mind-blowing inventions will be available soon.

South Africa, which is located at the southernmost point of Africa, is placed 48th overall. In addition to having an abundance of natural resources, South Africa is a middle-income emerging economy with well-developed financial, legal, communications, energy, and transport sectors.

It also has the largest stock exchange in Africa and is ranked among the top 20 in the world. South Africa has some of the highest rates of unemployment, poverty, and inequality in the world, but it is the second best country in Africa for doing business thanks to its rankings in investor protection and property rights.

The 39th place on the overall list belongs to this island off the coast of East Africa. The rating of Mauritius is supported by the country’s transformation from a low-income agricultural economy into a diversified upper middle-income economy with expanding financial, industrial, and tourism sectors as well as good economic policies and responsible banking practices. Mauritius is the most business-friendly nation in Africa, ranking fourth in terms of trade freedom and thirty-fourth in terms of property rights.