10 Things you did not know about the Gambia 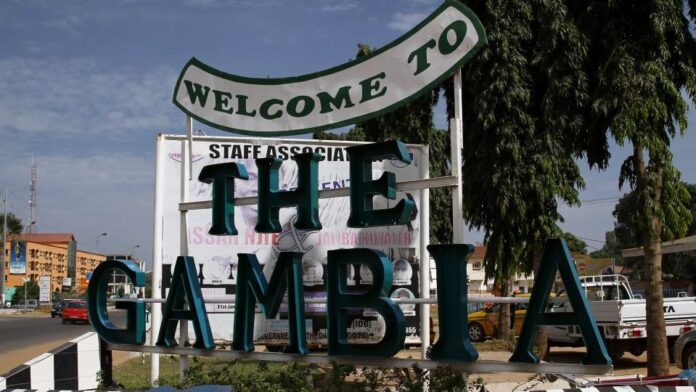 10 things you don’t know about the Gambia. This is an interesting statement.

One of my classmates moved to The Gambia when I was eleven. I cannot even remember her name but I remember that she told many stories and I missed her when she left. When you are eleven, the idea of goodbyes does not hit home.

A small note for tourists

In the Gambia, the tourists prefer hanging around the beach and eating fish more than crabs as that is what is on the menu.

Gambian is a great place for bird watchers and photographers who seek rare birds. The Gambia has as many as 600 species of birds in the forests and by the banks of their rivers.

If you go out to explore the Gambian terrain, look out for the crocodiles and hippopotamuses. The baboons control the population of snakes in the Makasutu forest. The snakes will not come out in the daylight for fear of the baboons.

Exotic animals in the Gambia

When baboons catch the snakes, they bury them for three days in a hole and come back for the worms that form on the dead body of the snakes.

You will also find that the monkeys in the Gambia love sand crabs. They catch them despite the strategy of the crabs that hide in bolt holes. The monkeys utilize their tails in blocking the holes and making it easier to catch them.

The crabs defend themselves by snapping the monkey’s tails with pincers.

The monkey with a tail full of crabs runs away and is happy at his catch. He gets to eat the crabs when he chooses.

One last piece of advice about the Gambia is not to carry excess cash. Carry what you need. Keep your passport with you at all times and if you have pavements without any lighting, avoid them. Do not wander alone after dark. I am sure this advice is suitable in any country. Let’s get to the seven things that you most likely do not know about the Gambia.

The Gambia takes the award for the smallest country in Africa. It is almost entirely swallowed up by Senegal except for the end on the Atlantic Coast. This African country is half the size of Wales.

It has a population of 1.9 million people. Talk about knowing all your neighbours. It is the largest town, Serekunda has under 400,000 people in it.

Okay. The only time you do not need a VISA to visit the Gambia is if you are visiting from the United Kingdom and staying for less than 30 days.

You are advised to get a Yellow Fever vaccination. The list includes Hepatitis A, tetanus and typhoid vaccines. This is the standard in many countries.

If you are flying in from the United Kingdom, you do not require a certificate. It is only necessary if you intend to visit Senegal. Then the officials at the Senegal border will require it. 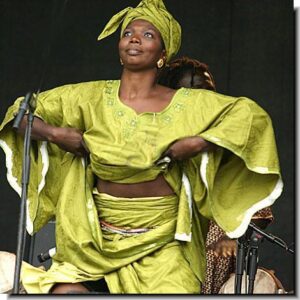 The Gambia has nine different tribes. The largest tribe is Madinka. The next two largest tribes are Fula and Wolof. All tribes live amicably with each other.

Learning the language is difficult. The lingua franca of the country is English so if you are English speaking you should not have a problem.

Gambian women know their fashion. They love bright colours and attractive patterns. They wear more long close-cut skirts with matching tops. The men seem to prefer jeans and a pair of t-shirts or football tops.

Gambian men are allowed to marry four wives according to Islam. The criteria are that they must all be treated the same. The Gambian standard is to have two wives.

Having ten children in one family is the norm and extended families often live in the same house. Once you add up the wives, children and older relatives, the numbers add up.

In the Gambia, the practice of having more than one wife is simply a family tradition. Other traditions they celebrate are circumcision ceremonies for teenage boys. This was made illegal in 2016. In the Gambia, watching wrestling is an age-old tradition as well as football. It is a sport that is highly celebrated by all Gambians.

The bulk of the growth of the Gambian GDP comes from agriculture. Agricultures contributes to the economy and is the highest contributor. With products like groundnuts, watermelon and rice, Gambia is making way.

Tourism is another area of growth that is very important to the Gambia government. Tourism generates 20 per cent of the revenue officially in the Gambia. The unofficial numbers are higher.

The new president of Gambia recently overturned the rule of Yahya Jammeh in 2017. The new president, Adam Barrow is a politician and a real estate developer. He is only Gambia’s third president ever. Gambians celebrated when Jammeh left after 22 years of what was termed a dictatorship.

The former president left the country under threat of military intervention from other countries. The current government has been in power for over five years.