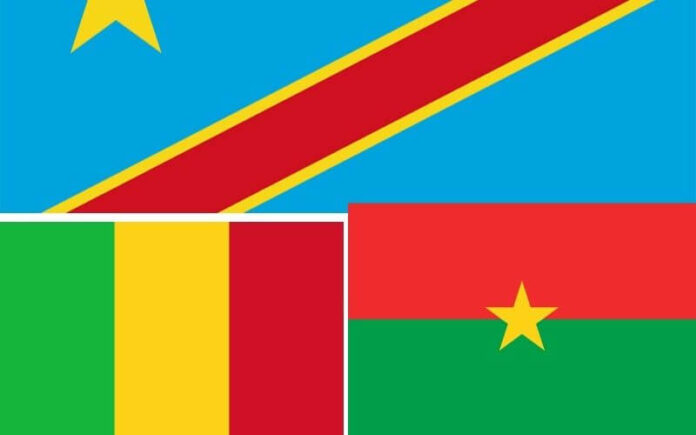 Africa is home to 21 countries that speak French, however, for the sake of this article we will only focus on 8 French speaking countries in West Africa.

Many African nations still consider French to be a significant and popular language. French was the predominant language for literature, art, and diplomacy before but today, French language is now more than just a colonial heritage in Africa.

In its colonies, the French government ran French-language schools. French has developed into a lingua franca or common tongue in several regions of Africa as a result of numerous languages.

French is a first, second, or official language in 29 African nations.

The majority of French speakers in the world today reside on the African continent. It is now the first official language in numerous places, including Ivory Coast, Abidjan, and Gabon.

French is also regarded as the higher-class language in Tunisia and Morocco. Every country in Francophone Africa has unique linguistic characteristics.

During the race for Africa, Britain, France, and Portugal were the main colonizers of Africa. After a protracted presence on the continent, the conquered countries made the colonists’ language their official tongue.

There are also 3 fundamental characteristics that define the vocabulary of African French:
– the use of words that are not found in the French language’s mainstream dialect.
– There are words from local languages.
– the use of a few terms with meanings different from standard French.

Senegal is one of the French speaking countries in West Africa.

Although, approximately 39 different languages are spoken in Senegal, the country’s official language is French, which was brought over from the colonial era.

The administration speaks French, which is comprehended by around 15% of all males and 1% of all females.

There are 11 official languages in Niger, with French serving as the primary one.

According to Wikipedia, 20 percent of Nigériens are literate in French, and even 47 percent in cities, with the percentage rising significantly as literacy rates rise.

French is mostly spoken as a second language by those who have acquired formal education.

The formal administration, the media, and the business community all speak French.

Burkina Faso is also part of the French speaking countries in West Africa.

The colonization of Burkina Faso by France in 1919 led to the introduction of French as the official language.

The main language of the news, public services, and administrative, political, and judicial institutions is French.

It is the only language used in administration, courts, and legislation. The national schools use French as their primary language of instruction.

The largest nation in Africa is the Islamic Republic of Mauritania. Its capital is the city of Nouakchott.

The two most common languages of Mauritania are Hassaniya Arabic and Pulaar, however, French is also extensively spoken among the educated classes and in the media.

Togo’s national language is French. The language, which had been preserved from the time when France had a mandate over the region, was declared the official tongue following independence.

The linguistic diversity of Benin is significant. Benin has a total of about 55 languages, of which 50 are indigenous. French is however the official language of those.

When the country gained its independence, French remained the official language that had been adopted during the colonial era.

It is now a crucial language of communication between various ethnic groups. In Benin, speaking French is a sign of distinction and is required to get an administration post or to work in the cities in general.

Although French is the official language, Yoruba and Fon are also widely spoken.

Approximately 78 different languages are spoken in Ivory Coast, but French is the nation’s official tongue.

A lingua franca in the nation, the French language, which was introduced during the colonial era, is taught in schools.

Republic of Côte d’Ivoire is its official name. Yamoussoukro serves as the nation’s political capital, but Abidjan, a port city, serves as its economic and largest city. French is the nation’s official language.

Mali is a bilingual nation. French is the official language in a country with more than 80 other tongues.

When the country gained its independence, French, which had been used during the colonial era, became the official language and is now used in formal education.

In Mali, almost everyone who speaks French does so as a second language. In metropolitan areas, the language is more easily understood.