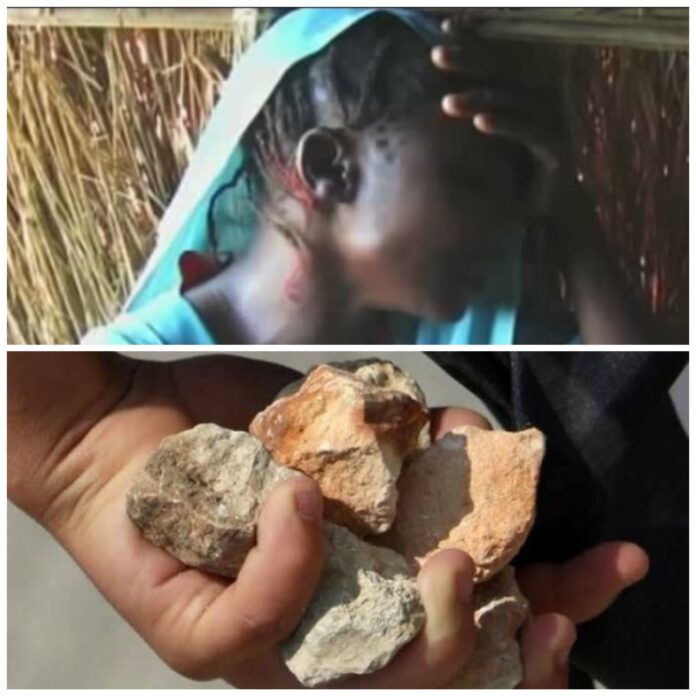 In the country’s first known case of such practice in decades, a woman in Sudan has been sentenced to death by stoning for “adultery.”

Maryam Alsyed Tiyrab, 20, was arrested by police in Sudan’s White Nile state last month for adultery and what has since been tagged “sexual indiscretion.”

While Tiyrab says she is appealing the decision by the court, she is favored by the history of overturning of such judgement by the Supreme Court.

Unfortunately, activists fear the decision is a sign that October’s military coup has encouraged lawmakers to roll back small gains for women’s rights made under the country’s interim government.

According to the African Center for Justice and Peace Studies (ACJPS) based in Uganda, such rulings presents a challenge as it violates domestic and international law. The center further called for the immediate and unconditional release of Tiyrab.

The center said the woman did not get a fair trial and was not told that the information she gave during interrogation would be used against her. Sadly, the Tiyrab was also denied access to legal practitioners who could assist in giving practical advice as she faced questioning.

“The use of the death penalty by stoning for the crime of adultery is a serious violation of international law, including the right to life and the prohibition of torture and cruel, inhuman or degrading treatment or punishment,” the center said.

In 2020, after the fall of Omar al-Bashir, Sudan’s interim government announced reforms to some of its harsh criminal laws and Sharia policy.

The reforms, though encouraging as they present a good step in the direct direction, they did not include stoning.

However, in August the country ratified the UN Convention against Torture. The ACJPS said stoning was a form of state-sanctioned torture and violated the country’s human rights obligations.

Jehanne Henry, a human rights lawyer, said the word, stoning, “shows that the strict Sharia laws [and] penalties are still being implemented in Sudan.”

Henry further noted that Tiyrab’s case shows that the criminal reforms initially advanced by the Sudanese government, haven’t quite reached their completion, especially as the government transition’s from its harsh and archaic punishments to following modern methods.

Whipping, which was banned in 2020, is still a punishment imposed by the courts. The last known case of a woman sentenced to stoning for adultery took place in South Kordofan state in 2013. However, the sentence was overturned after an appeal.