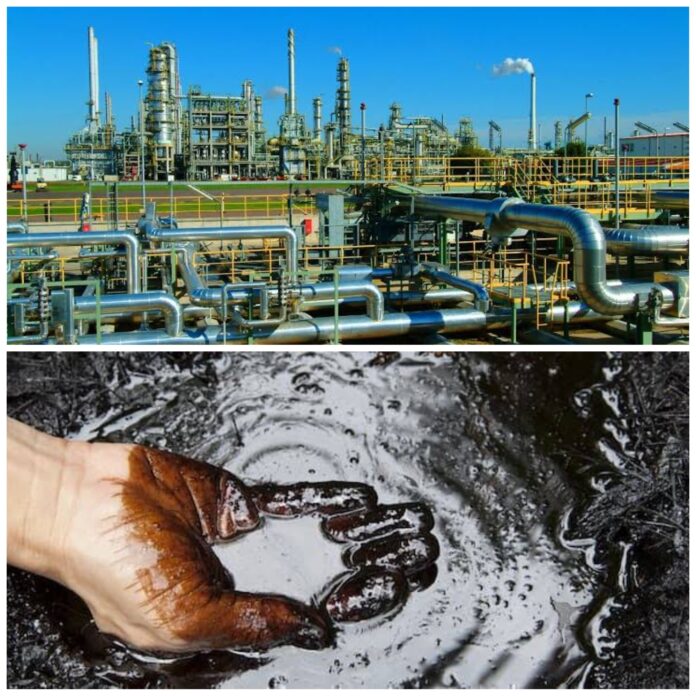 The ugandan government through some of its officials has been in conversations with Italy and the United States to strike a financing deal for a $4 billion refinery project.

According to reports, the East African nation, despite being an oil producer, has had to refine its crude oil outside Africa, making it lose millions of dollars in refining costs.

However, with a functional refinery within its borders, the nation can actively refine its Crude oil and further cut refining cost while also building its economy.

Although government officials revealed that the project comes behind others, it is still expected to come at least within the mark of the year 2027, as soon as the expected financing is sealed.

As a result, local stakeholders who were prepared to raise capital in the project, as well as regional countries who expressed interest in the refinery, which was sold as an East African Community (EAC) venture, remain non-binding, citing the failure of the project to take shape quickly.

Potential investors say they remain open to negotiations with the government, but without an engineering, procurement and construction (EPC) framework, the refinery remains an unsustainable project.

“The problem is that the refinery still doesn’t have a structure — an EPC structure,” said Richard Byarugaba, executive director of the National Social Security Fund, a $14 trillion fund ($3.68 billion stakes in the project.

NSSF, which traditionally invests heavily in fixed income, bonds and real estate, has been trying to diversify its investment portfolio since 2017, entering new areas, primarily oil and gas, in the private equity space.

Officials in Kampala admit that the project has struggled to attract more interest and investment commitments from EAC countries beyond Tanzania and Kenya, which have offered to participate in Uganda’s 40% stake.