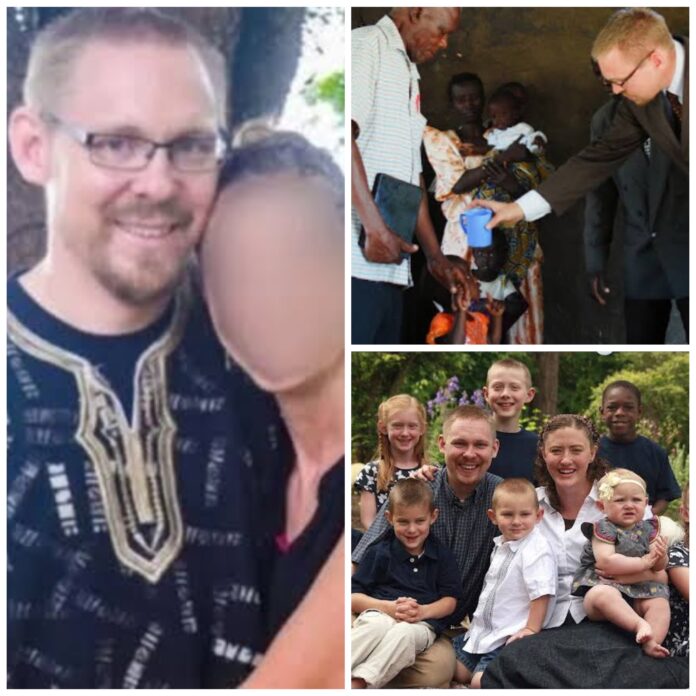 A US court has sentenced a former Georgian pastor to 10 years in prison for sexually assaulting a Ugandan minor.

Eric Tuininga, 45, was sentenced by US District Judge Marc T. Treadwell to 10 years in prison, followed by supervised release and restitution of $20,000 to the victim.

Furthermore, upon his release from federal prison, Tuininga must register as a sex offender, considering that he has no opportunity for parole.

Although, the former pastor had previously pleaded guilty to engaging in illegal sexual activity in a foreign country, the court found him guilty of sexually assaulting a girl in his care while doing missionary work in Uganda.

According to court documents, a US citizen belonging to the US-based Orthodox Presbyterian Church (OPC) in Mbale, Uganda, contacted the US Embassy in Kampala in June 2019 to report that Tuininga was one of the ministers of the group that had sex with a 14-year-old Ugandan minor.

According to reports, US Department of State (DSS) agents in Kampala, Uganda, immediately launched an investigation into the allegations, as reported by the concerned citizen.

“I want to recognize the Ugandan girl’s true bravery that manifested when she was attacked by a trusted power figure from another country and courageously sought justice on another continent,” said US Attorney Peter D. Leary.

“Law enforcement agencies – both abroad and here at home – have taken on a challenging international case. The Homeland Security Investigations and its Child Exploitation Unit worked tirelessly to ensure that the truth was known and that the defendant was held accountable for his crime,” the attorney added.