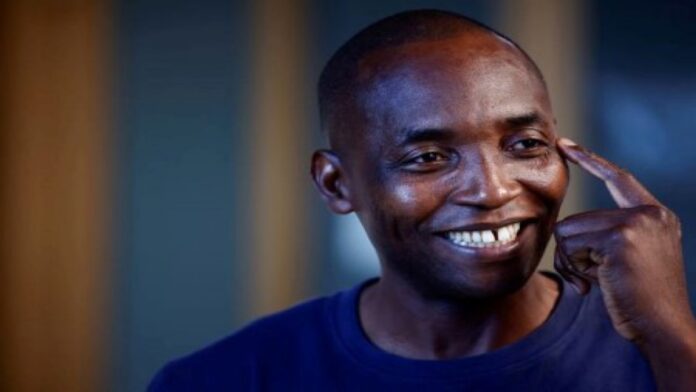 Ivorian immigrant, Aboubakar Soumahoro has been elected to Italy’s lower house in the national elections on 25 September.

The 42-year-old, who immigrated from Côte d’Ivoire in 1999 at age 19, will stand out as the only black lawmaker in the 400-member lower house and one of the few elected in Italy’s 160-year history.

He has vowed to make his mark in opposition to a victorious conservative coalition that has promised to crack down on asylum seekers.

“It was traumatic to sleep on the street, especially when I realized it was the result of a political decision aimed at immigrants,” Soumahoro told Reuters.

His privilege as an Italian citizen and parliamentarian gives him a unique opportunity to work to improve the well-being of migrants.

In his nation, Ivory Coast, Soumahoro did housework as a teenager, including shoeshine, and dreamed of going to Italy, filling a scrapbook with images of Italian fashion designs he had cut out of magazines.

Soumahoro says he will have the “best tan” in Parliament, but insists he intends to speak for the poor and marginalized, regardless of the color of his skin.

“I don’t want to represent just a part of society. I want to make sure that everyone, both the dispossessed and those struggling to survive, see themselves in what we do,” he said.

Ahead of the opening of Parliament on October 13, he said: “One thing I will try to do is make sure that nobody lives on the streets like I do. People need to be treated like people, no matter what passport they have.”

“Putting Italians first will not lift 5.6 million Italians out of poverty,” he said, blaming the law for not understanding the seriousness of the problems facing ordinary families.

The election winners announced that they will discard the so-called citizen’s income, which offers a monthly stipend to the poor and unemployed. Soumahoro said that instead of being restricted or stopped, it needs to be expanded to help more people.

“Politicians have not seen the approaching hurricane of poverty,” he said, warning that rising energy and food prices would fuel growing desperation and arguing that a more equitable distribution of wealth would ease the buildup of social tensions.