Afcon 2023 Postponed to 2024 Over Weather Concerns 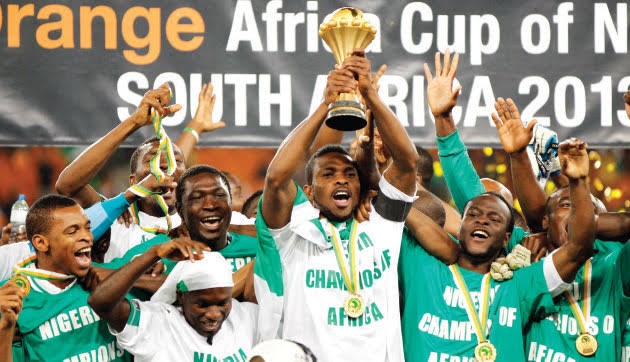 The next African Cup of Nations (AFCON) planned to take place in Côte d’Ivoire has been postponed from June 2023 to January 2024 due to weather concerns.

Patrice Motsepe, president of the Confederation of African Football (CAF), confirmed the postponement on Sunday.

Motsepe said the tournament, originally scheduled for June 23 to July 23, 2023, will not be held as planned due to weather conditions in the West African country.

At a press conference in Rabat, the capital of Morocco, the president of the African Football Confederation said: “Afcon 2023 will now be played between January and February 2024”.

“This is one of the issues we discussed during our Congress meeting here in Morocco and the official dates will be announced later,” he said.

“After deliberating, we come to the decision, we have partners, and although we make decisions, out of respect, we follow the advice we received that we cannot take risks [to host the tournament] and that is why we make the necessary announcement today [Sunday] .

The development means AFCON will be held in January and February of 2023, making this the second postponement in a row, following this year’s tournament in Cameroon, which Senegal won.

The tournament was originally scheduled to run from April 4-25, 2020. However, a few days before the opening, the governing body of African football postponed it due to the COVID-19 pandemic.