Top 10 African Countries with the Highest Number of Cannabis Smokers 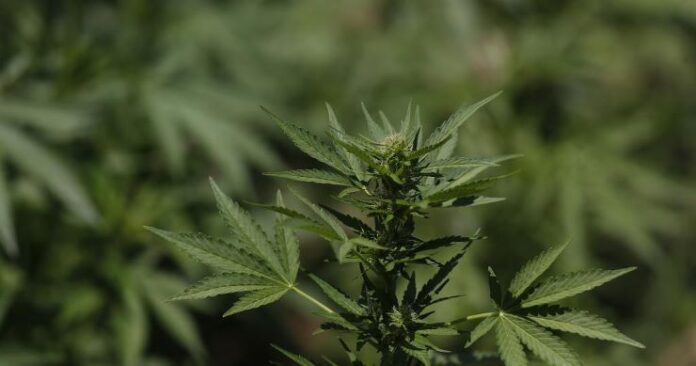 According to a recent study on tobacco use by a public health advocacy group and American academics, smoking rates are rising among adults and young people in at least 10 African nations.

The younger population and greater rates of drug use among young people than among older people in Africa, according to the survey, explain why there are still increasing numbers of smokers there.

Additionally, a 2021 United Nations research on drug usage showed that by 2030, there will be a 40% increase in the number of drug users in Africa.

The following are the top 10 African countries with the highest number of cannabis smokers according to statistics from the Global Cannabis Report 2019 Industry Outlook by New Frontier Data:

Nigeria is top on the list of African Countries with the Highest Number of Cannabis Smokers. It is estimated that 20.8 million Nigerians, or 10% of the population, uses marijuana.

Ethiopia, a nation in East Africa, comes in second. An estimated 7.1 million people in Ethiopia are consumers.

The third place goes to Egypt, where 5.9 million people are said to use marijuana there.

Approximately 5 million people in the Democratic Republic of the Congo use marijuana, making it the most popular drug in that nation’s region of Africa.

Fifth place on the list of African Countries with the Highest Number of Cannabis Smokers with 3.6 million drug users is Tanzania.

Seventh place is held by Sudan, which has 2.7 million marijuana users.

In eighth place with 2.6 million people is Uganda.

There are 2.1 million marijuana users in Madagascar.

Ghana has the tenth-highest marijuana consumption rate in Africa with an estimated 2 million citizens.

Also read: The Only Company Licensed To Export Cannabis In Uganda