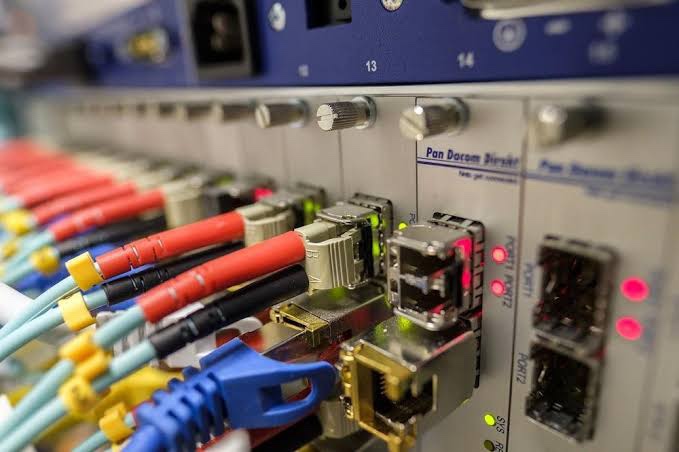 Google’s Equiano underwater internet cable, first announced in 2019 and designed to connect Europe and Africa via a cable that runs along the west coast of Africa from Portugal to South Africa, has landed in Swakopmund, Namibia.

The sub sea cable was named after a Nigerian slave trade abolitionist, Olaedoh Equiano, in honor of his actions in Africa, especially as he championed freedom for Africans in Africa.

In a statement shared on LinkedIn, Paratus Group CEO Barney Harmse, whose company was selected as one of two to build the Cable Landing Station (CLS) in Namibia (the other being Telecom Namibia), said the cable will significantly increase the bandwidth of Namibia’s international profile capacity.

Harmse says the Equiano cable, which is expected to be fully operational in the fourth quarter of this year, will offer four times the bandwidth capacity of the West African Cable System (WACS).

Over the years, Namibia has relied on the West African Cable System for international connectivity and better stability.

However, the new Google subsea cable will ensure better connectivity in the country, in addition to lower latency and higher speeds in global data transmission.

According to a study by Africa Practice and Genesis Analytics, Cable Equiano will increase internet speed in the country by more than 2.5x and internet penetration by 7.5% in the next three years.

Telecom Namibia’s CEO Dr. Stanley Shanapinda stated that Cape Equiano is expected to improve connectivity and accelerate job creation in Namibia, with an estimated 21,000 indirect jobs to be created between 2022 and 2025 as a result of the expansion of the digital economy and the associated creation of business sectors.

He also mentioned that the cable will become a crucial element in meeting Namibia’s current and future international connectivity requirements and will further strengthen and improve the backbone of modern communications in the country.

World Bank data show that Namibia has an internet penetration rate of 41%, compared to the Sub-Saharan African region average of 25%.

The landing of Cape Equiano is poised to further strengthen the state of internet connectivity in the country as it seeks to meet its Vision 2030 goals, which make ICT a key pillar of the country’s economy.