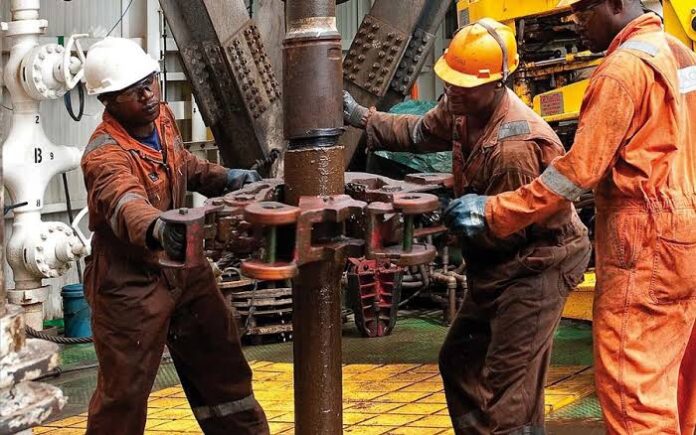 Main oil producers and exporters in Africa have come together to seek more investments. While in a meeting in Luanda, the capital of Angola, these nations spoke in accord. They referenced the issues with oil-producing states while pointing out solutions to ensure an increase in investment in the African oil sector.

Present at the meeting was Omar Ibrahim, Secretary-General of the African Petroleum Producers’ Organization. He mentioned that the world has seen several issues recently. Many of which he believes shows the unserious attitude displayed towards energy transition. “They forget any transition and they come asking for more oil and gas and even coal,” Ibrahim mentioned.

On the hand, Africa has seen a lack of investment in its Oil Sector. This decline in investment has negatively influenced production in the sector.

However, with the sanctions now placed on Russian energy, there has been a look toward Africa. Recently, OPEC and its allies set a target to meet a larger share of the global market. This brings African oil and gas into the picture.

Recall that in March, an interesting piece of data on Africa was released by OPEC. The data stated that Angola and Nigeria accounted for almost half of the deficit in oil supply to the global market.

Mele Kyari, managing director of Nigeria’s National Petroleum Corporation, spoke about the deficit in oil supply by Nigeria. He explained that the tensions between Russia and Ukraine have affected the market greatly.

This tension has since caused disruption in the market for oil as seen in the shortage of supply in the market. However, Altair claims that this deficit has nothing to do with Nigeria. “It doesn’t affect Nigeria because we have a high grade of crude oil, that is always required by the market for blending to other crude oil productions in the world,” Kyari said.

Read also; Dababy Claims He Had To Pay The Whole Airport to Leave Nigeria