African Nations Have Failed To Benefit From Abundant Gas On The Continent, IEA Warns 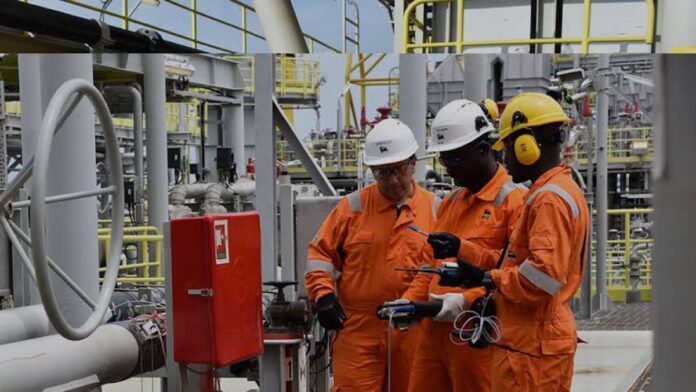 According to the International Energy Agency (IEA), several African nations have failed to benefit from the abundance of Gas deposits within the continent.

In a new report by the agency, it was explained that African countries despite being oil producers have been unable to take advantage of the surging gas prices due to a lack of needed facilities.

The IEA report stated that the African continent has benefited the least from its oil production, an interesting report which reveals the negative effect of the lack of needed facilities in the continent, especially in the “processing and distribution” of said oil.

The report claims that the surging prices of gas should be beneficial for Africans and, at a vital point, should be a source of wealth creation for the continent. However, this has not been the case with the unfortunate news of an average African being unable to even cook with gas.

The IEA’s Executive Director, Dr. Faith Birol, described the situation as “gas poverty,” as those who are faced with the choice of using electricity cannot do so as “gas-powered electricity” is as scarcely produced on the continent.

“Africa has had the raw end of the deal from the fossil fuel-based economy, receiving the smallest benefits and the biggest drawbacks, as underlined by the current energy crisis,” the IEA’s Executive Director said.

What presents the greatest challenge, currently, isn’t the underutilization of the opportunity by African nations but the fact that time is running out. As the world transitions from Gas energy to green energy use, there is a probability that African nations lose the opportunity to have utilized a resource that has been readily available.

“The immediate and absolute priority for Africa and the international community is to bring modern and affordable energy to all Africans – and our new report shows this can be achieved by the end of this decade through annual investment of $25 billion, the same amount needed to build just one new LNG terminal a year.

“It is morally unacceptable that the ongoing injustice of energy poverty in Africa isn’t being resolved when it is so clearly well within our means to do so,” the report further quoted Dr. Birol to have said.