Africans Launch Global Campaigns to tell their own History and Stories, calling for change in Narratives.

Throughout the history of our beloved continent Africa; its people and culture have been at the receiving end of stereotypes; concealed in narratives that have been eternalized across generations, These were equally seen through misrepresentations in historical documents to media propaganda among others.

Recently, campaigns have been inaugurated with people calling for a change in narrative. The likes of veteran actor, John Amos who played the role of Cleo McDowell in “Coming 2 America” pointed out; how western stereotypes misrepresent realities in Africa. 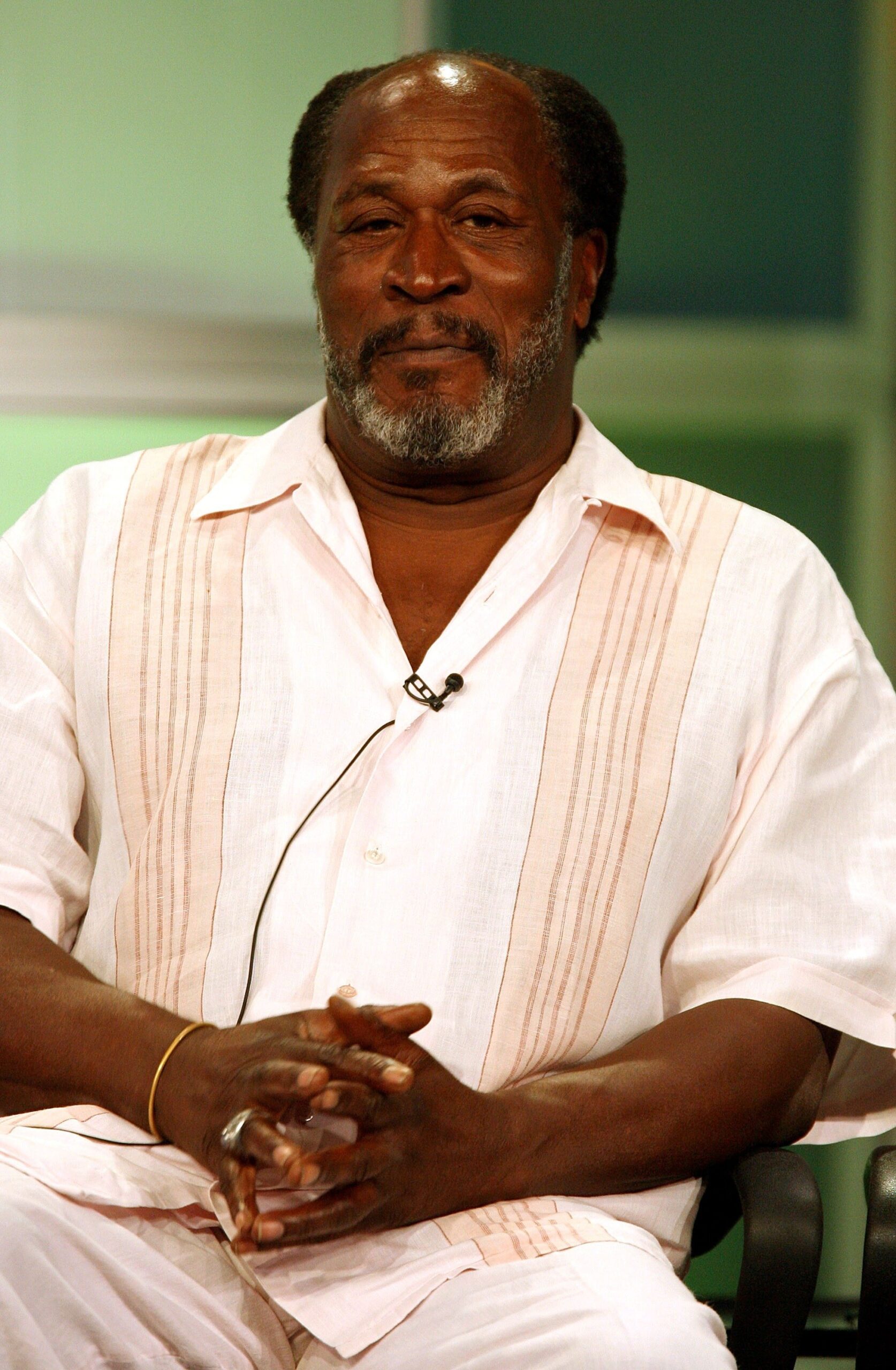 “We have to be mindful that the only way to present an accurate picture of life in Africa is culture, and what this means to the indigenous people is to put that responsibility for that imagery in the hands of Africans. Let us describe who we are and why we are in the best manner; and not leave it to others who have ulterior motives, end of story!” He revealed in a statement

Samuel Eto’o is the popular Figure to join the ongoing campaign President of the Cameroonian Football Federation; said From his perspective, he believes telling African stories through art helps to ‘reclaim’ the history of the beloved continent. 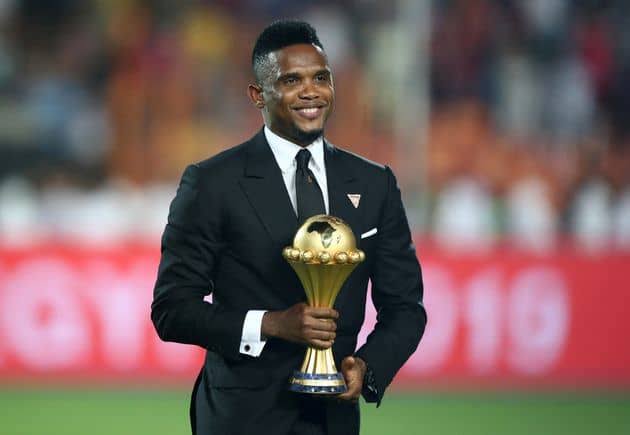 The football icon said, “There’s a power in being able to tell our own stories and reclaim our history.”
Eto’o wrote this statement after honoring an invitation;  to visit Benin for their Art Expo.
He added that after visiting the Benin Art Expo he felt deeply inspired by the 26 historic artifacts that were returned last year.

Dr. Bhekinkosi Moyo, Director at the Centre on African Philanthropy and Social Investment (CAPSI)  said there is a need for Africans to position themselves in the position where they are the storytellers of their truth; for you cannot have somebody else tell your story and expect it to be the same way as your narrative, so there is a need to have we Africans telling our own stories.