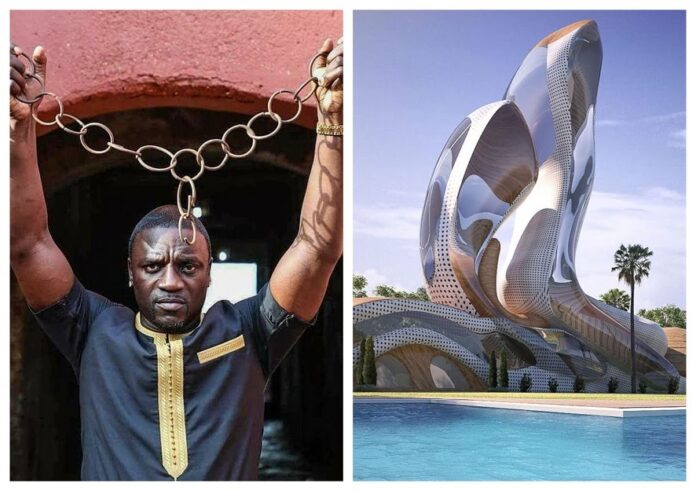 Senegalese-American icon, Akon has refuted claims in a suit by a former business partner; that the futuristic city which he is building in his beloved country Senegal; could be a Ponzi scheme, Vibe reports. 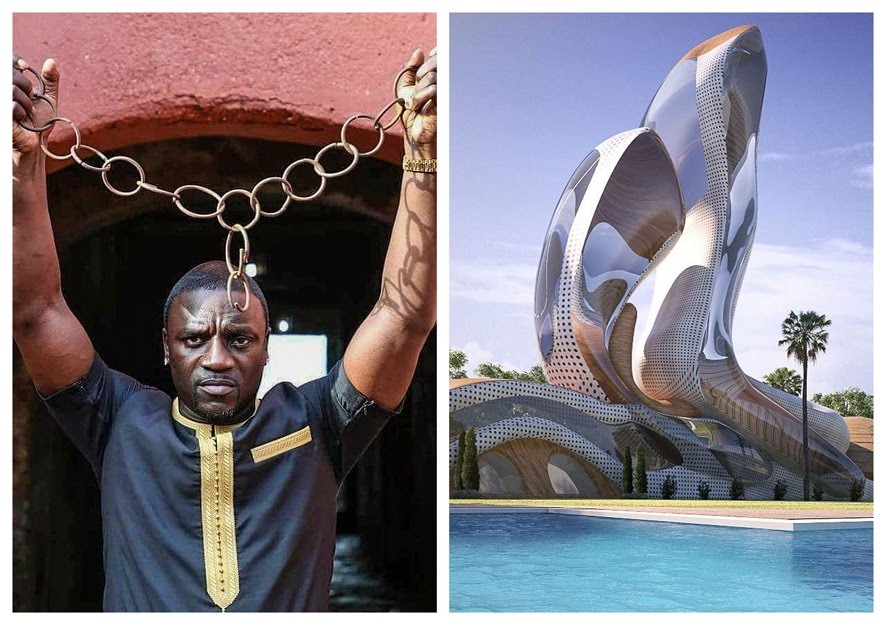 A legal document presented by Devyne Stephens; who has worked with Akon and many top celebrities like Jay-Z and Destiny’s Child; requested that the Manhattan Supreme Court judge should freeze the singer’s assets; in New York until a judgment is reached.

According to the report obtained by Page Six;” the four million dollars lawsuits that were filed by Stephens against Akon in 2021 says that; the star  allegedly still owes Stephens this large amount of money from a legal settlement that was done before ”

Stephens makes his argument to the court;  asking them to freeze Akon’s assets to enable him to get his money if the judgment goes in his favor.

According to the findings of Stephen’s lawyer Jeffrey Movit; and retired federal Special Agent Scot Thomasson; alleges that Akon is behind some shady deals including his $6 billion Wakanda-inspired cities in Senegal slated to run on his “Akoin” cryptocurrency.

Scot Thomasson claims in his affidavit that “Akon City and Akoin show has many of the trademark characteristics (popularly known as ‘red flags’) of fraudulent business ventures such as Ponzi schemes and pyramid schemes. Therefore, it is likely that Akon City and Akoin are part of a deceitful money-raising scheme,”.

Meanwhile, a representative for Akon has denied the accusations laid by Stephens that Akon City is likely being a scam.

The Representative reported to Page Six that “Mr. Stephens’ allegations about Akon City and Akon’s business ventures are not based on any evidence; They are nothing but innuendo and assumption, made by someone who had a claim against Akon dismissed.”

The statement added “Akon is proud of the efforts he is undertaking to create opportunities for his homeland in Senegal,”

The “Lonely ” musician had earlier shared his plans of building the magnificent city in 2018, describing it as “a real-life Wakanda” about the Afro-futuristic city in Marvel’s movie, Black Panther. He also added that the city will similarly use the AKoin cryptocurrency.

The site for the Senegal project is in the village of Mbodiene. The time Face2Face Africa reported this story in 2020, the Senegalese singer said he had been able to acquire one-third of the $6 billion needed for it.

Akon also said one of his greatest wishes is that the project would create jobs for locals in the West African nation as well as serve as a “home back home” for Black Americans and other people in the diaspora who are being racially discriminated against.

He told the Associated Press; regarding his project that .“The system back home treats them unfairly in so many different ways that you can never imagine. And they only go through it because they feel that there is no other way; So if you’re coming from America or Europe or elsewhere in the diaspora and you feel that you want to visit Africa, we want Senegal to be your first stop.