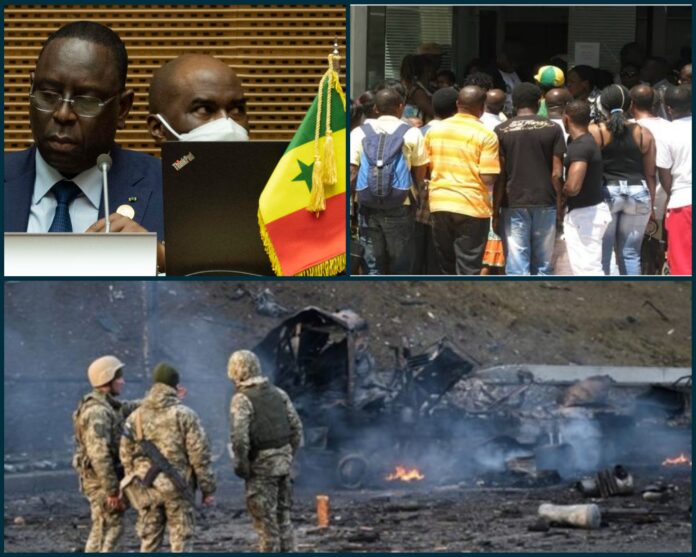 Senegal’s foreign ministry, condemned as “illegal”; a Facebook post by Ukraine’s embassy on Thursday; that called for Senegalese volunteers to join its fight against Russia, the ministry said in a statement. 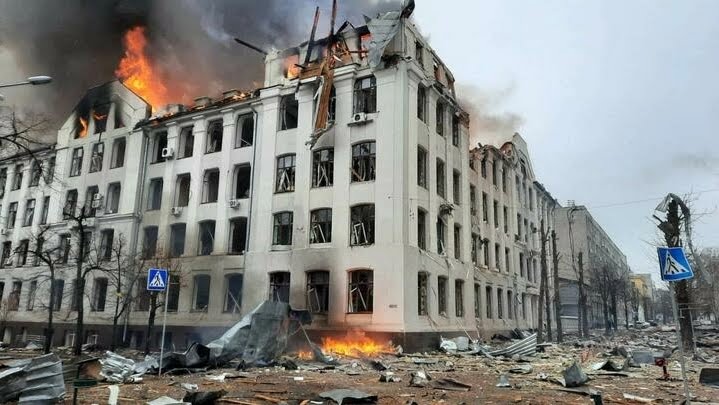 Recruitment of mercenaries, volunteers, and other foreign fighters is illegal in the country and punishable by law, the statement indicated.

Yurii Pyvovarov, Ukrainian ambassador was summoned to the ministry to explain the post; after verifying its legitimacy he was asked to take it down.

The foreign ministry also revealed in a statement that “given the seriousness of such facts, the Ministry officially notified, on behalf of the Government of the Republic of Senegal, a note verbale of protest strongly condemning this practice which constitutes a flagrant violation of the Vienna Convention on Diplomatic Relations, in particular about the obligation to respect the laws and regulations of the receiving State,”

Ukrainian administrators have made similar calls in other countries, most of which have been answered. Local media in Japan reported on Tuesday that dozens of men had registered as volunteers through a Tokyo-based company.

Senegal was one of 17 African countries that abstained from a United Nations vote rebuking the Russian invasion of Ukraine and calling on Moscow to immediately withdraw its forces.

The resolution which was passed at the end of a rare emergency session at the General Assembly; was called by the Security Council and as Russian forces pounded Ukraine’s cities; with airstrikes and bombardments, forcing hundreds of thousands of people to flee.

In response, the Ukrainian embassy announced that it had stopped registration for volunteers in Senegal.