Cameroonians React to the appointment of Cameroon’s legendary footballer as the Country’s football head coach. 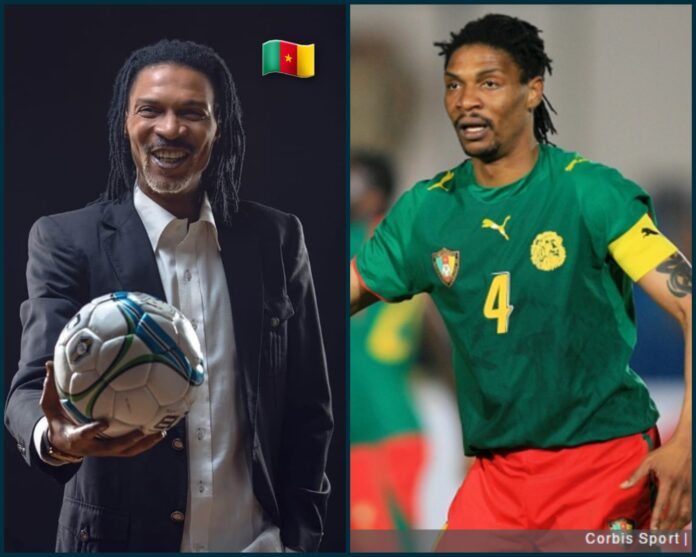 Following the appointment of Rigobert Song, The former Indomitable Lions captain; who was officially announced as the new national team coach for Cameroon, there have been reactions and debates by Cameroonians who seem to doubt that he is the right choice for the Cameroonian national team to thrive with an African coach in football like Senegal’s African head coach, Aliou Cisse; who led his team to Afcon Victory. 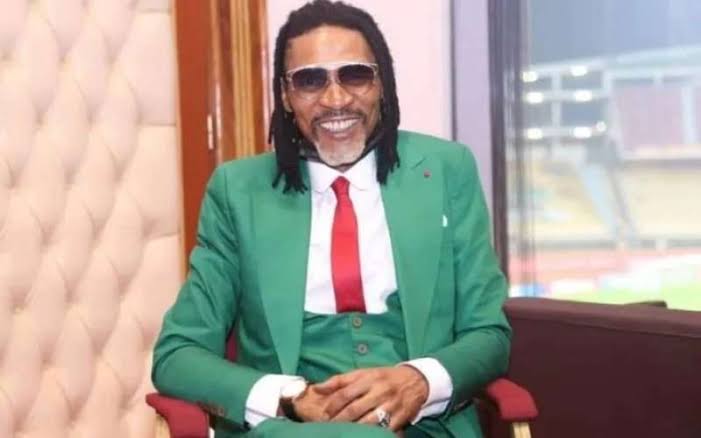 Despite his reservations in some quarters, Rigobert Song was, on Monday; confirmed as the replacement for former manager Antonio Conceicao; who led the Lions to a third-place finish at the Africa Cup of Nations tournament, hosted by Cameroon.

For many, the choice of Song is questionable, because he has failed woefully in past assignments; whenever he has been handed the reins within the national team set-up.

In 2019, under the management of Song, Cameroon’s U-23 side suffered a first-round elimination in qualifying for the 2020 Tokyo Olympics.

He was also in charge of Cameroon’s CHAN team in 2018; where his team managed one goal in three matches and finished bottom of Group D below Congo, Angola, and Burkina Faso.

The 45-year old, who capped a record 137 times; will now have to prove his critics otherwise and perhaps become what Aliou Cisse is to the Senegal national team.

For Conceicao, who was appointed as head coach in 2019; he was hoping to continue in his position and hopefully lead the five-time African champions to the World Cup in Qatar though they still need to navigate past Algeria in the playoffs.

However, the task of qualifying Cameroon for the World Cup is now on Song; who was known as a hard-tackling defender, who represented his country at four World Cups.

In his time, he won two AFCON titles with the Lions; the first of which was in Lagos, Nigeria, in the year 2000.

During his playing career, Song had stints with Liverpool and West Ham United in England; Metz and Lens in France, and Turkish club Galatasaray.

The statement which was released by the Cameroon Sports Ministry said that Song will be helped by Frenchman Sebastien Migne; who has previously managed Kenya, the Republic of Congo, and Equatorial Guinea.

Rigobert Song’s appointment comes less than a month before Cameroon tackles Algeria in a two-legged playoff for a place in the World Cup.