List of the richest black women in the world, Oprah and Rihanna Leads. 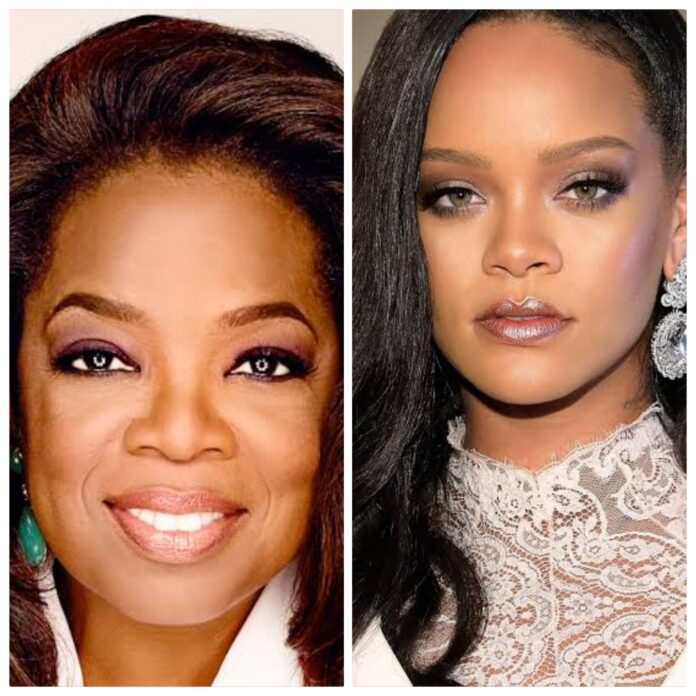 Black women, around the world, have to challenge both the racial wealth gap and gender wealth gap; before they can be considered among the richest. For every $1 the average white man in America earns, the average Black woman earns just 69 cents, according to data from the United States Census Bureau.

Despite these obstacles to wealth, these women have gone on to achieve enormous wealth. In honour of Black Women’s History Month, here is an amazing list of the top ten richest Black women on the globe

According to Forbes Tennis great icon; Serena Williams has accumulated a fortune both in and out of the court. Forbes reported that Serena has been able to rack up; $94 million in career prize money. The star athlete also has a venture capital firm, a clothing line and owns stakes in the Miami Dolphins and UFC. 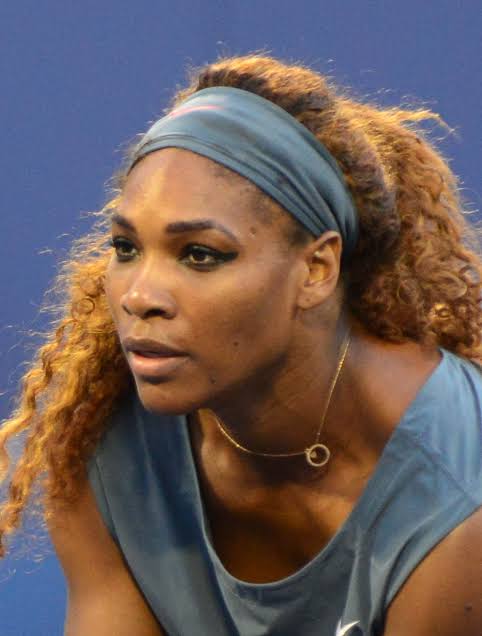 Wendy Appelbaum is the only daughter of Donald Gordon, the South African business mogul who founded the insurance and real estate firm Liberty Investors.
She formerly served as a director at Liberty Investors and was one of the company’s largest individual shareholders, until she sold her shares to become cash-rich, Forbes reported. Wendy Appelbaum is the co-owner of a wine estate in Stellenbosch and a co-founder and deputy chairman of Women’s Investment Portfolio Limited, which has over $150 million in assets. 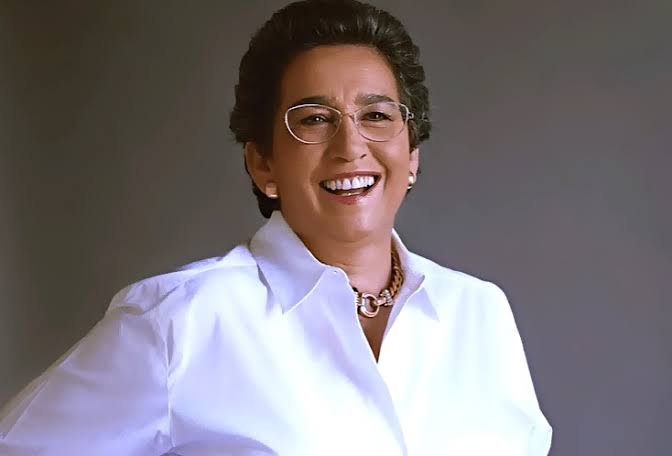 Even though, Beyoncé is married to a billionaire; she has accumulated a large fortune on her own as both a solo artist and a member of Destiny’s Child. In addition to money earned from album sales and touring, Beyoncé has expanded to her wealth through her clothing company, Ivy Park. 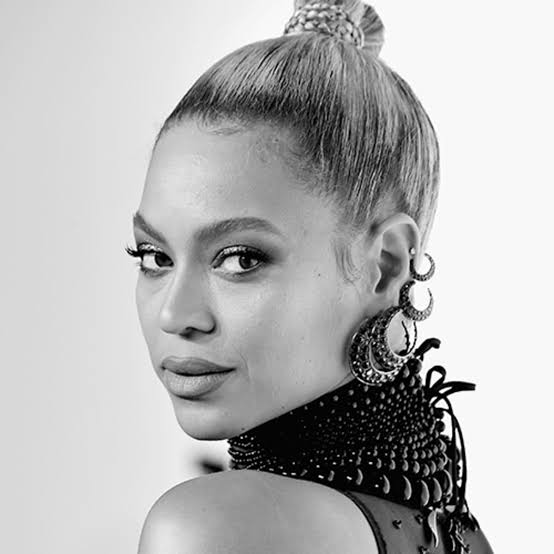 Popularly known as Mama Ngina Kenyatta; the widow of Kenya’s first president controls some of the largest privately-held land holdings in the country. According to Forbes; She controls about 500,000 acres of Kenyan land with an average price of $1,000 per acre.
Kenyatta and her family also own Brookside Dairies, Kenya’s largest dairy company and she has huge stakes in Kenyan Television station K24, a timber production company and the Commercial Bank of Africa.

The CEO and founder of ActOne, Janice Bryant Howroyd a provider of workforce solutions. Janice opened the business in Los Angeles in 1978 with $1,500, including a $900 loan from her mother; but as of 2017, Forbes reported its estimated revenue to be $950 million. Now, the company is discovering a yearly revenue of close to $1 billion. Bryant Howroyd also owns several dozen properties, including commercial rental properties and residences. 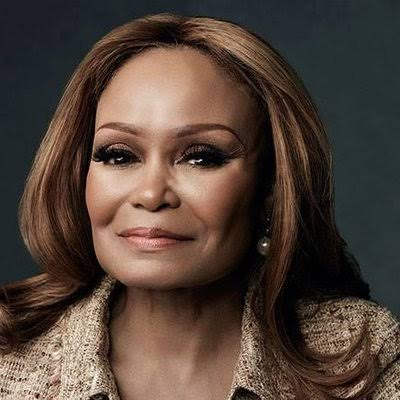 Sheila Johnson is the co-founder of the cable TV channel Black Entertainment Network. Alongside her then-husband Robert; they both founded the BET in 1979. Viacom went ahead and bought BET for $2.9 billion in 2001, and a year later, Johnson got divorced and sold off her shares. She used that money to invest in hotels in Florida and Virginia; including the Innisbrook resort in Palm Harbor, Florida, which hosts an annual PGA Tour championship; as well as planes, real estate and horses. Sheila Johnson is also a film producer and produced 2013’s award-winning film “The Butler.” 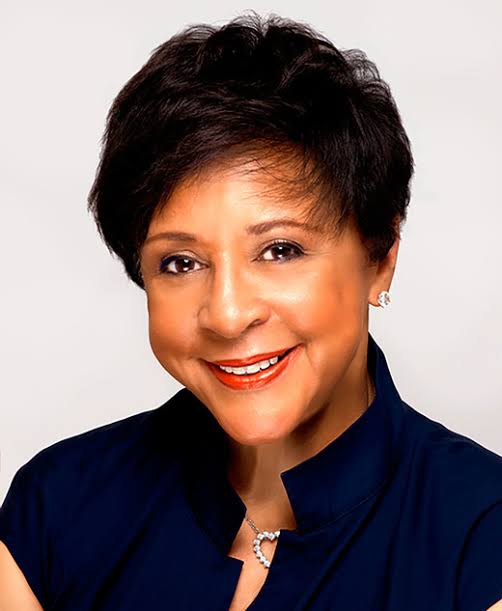 Hajia Bola Shagaya, a Nigerian businesswoman is the founder and CEO of Bolmus Group International, a conglomerate with interests in real estate, oil, photography banking, and communications. According to Forbes, The real estate development sector of her group builds and owns dozens of expensive residential properties in some of Nigeria’s most luxurious neighbourhoods, 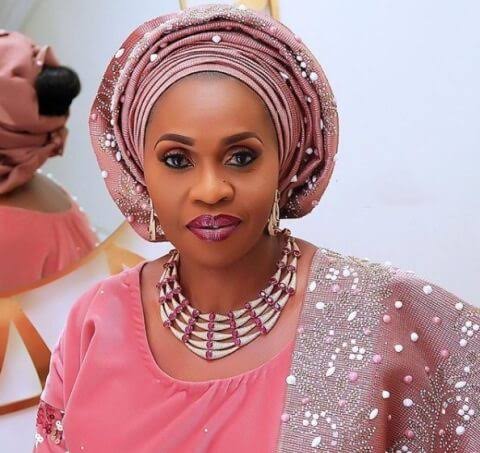 Folorunsho Alakija is a Nigerian businesswoman and philanthropist. 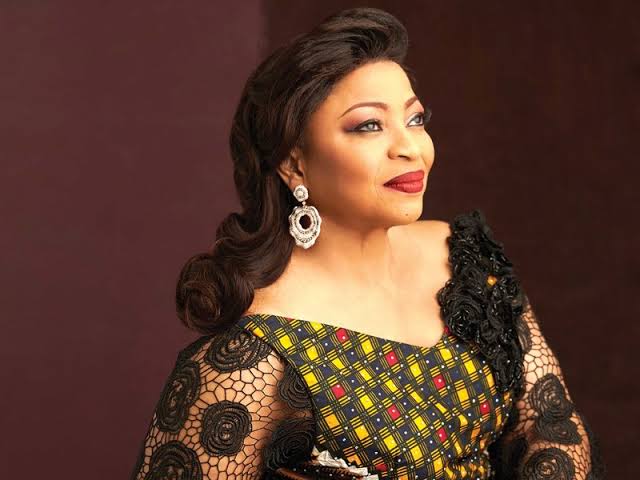 According to Forbes; Most of Rihanna’s wealth comes from her business ventures rather than her music. Her massive moneymaker is her makeup line, Fenty Beauty, which she co-owns with luxury goods group LVMH. She also is the co-owner of the Savage X Fenty lingerie line. 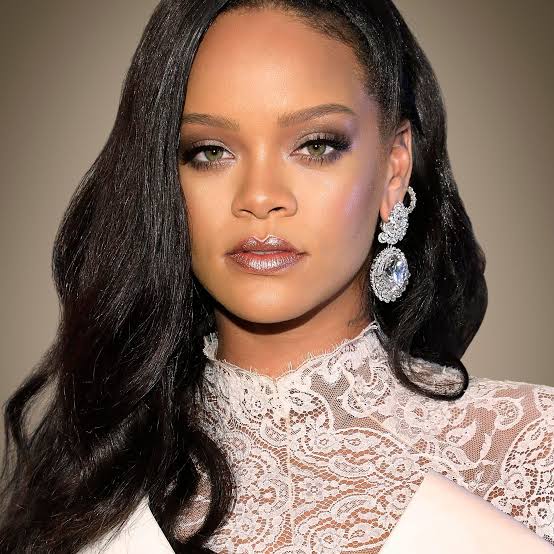 Oprah Winfrey is the richest black woman in the world. She is Talk show-host-turned media mogul. She reinvested the profits from her 25-year run on her namesake show into $2 billion, Forbes reported. Her media kingdom includes the cable channel OWN and O Magazine. She also recently signed a multi-year deal with Apple TV+. 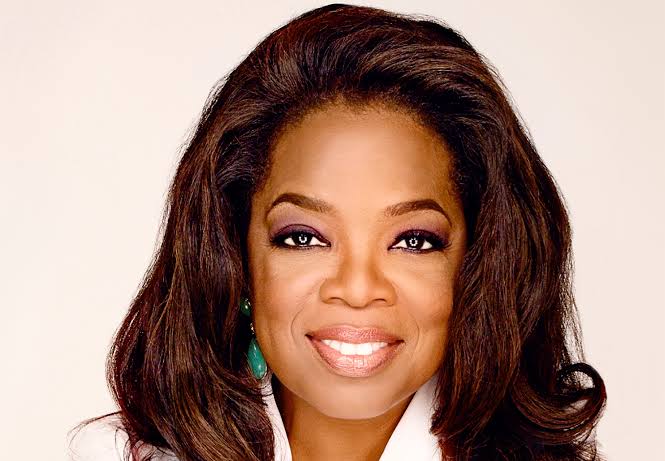