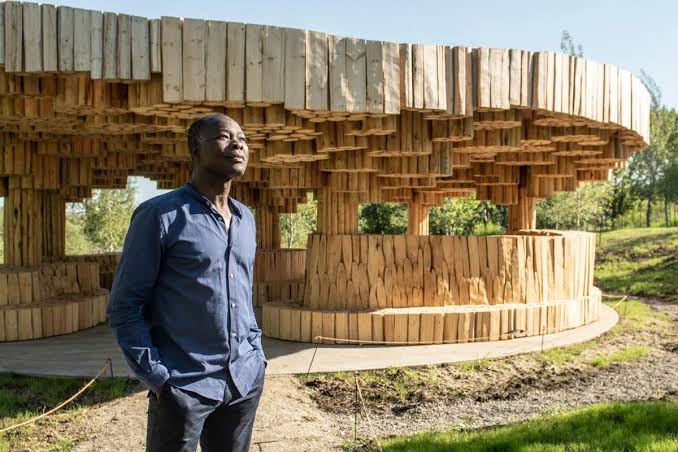 The first African and the first black architect to win the Pritzker Architecture Prize Award since it was created in 1979; has emerged from Burkina faso. Francis Kere, a 56-year-old educator, social activist and designer; who is hitherto best known for his schools and medical facilities in Africa; was praised by the prize jury for the; ‘beauty, modesty, boldness and invention’ of his architecture. 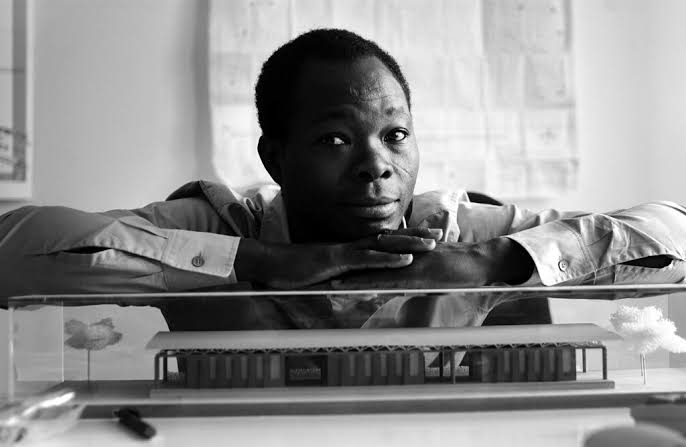 Born in the remote village of Gando, Burkina Faso, the Berlin based architect and his village were thrown into the limelight back in 2004 when his clay-brick Gando primary school received an Aga Khan Award for Architecture. 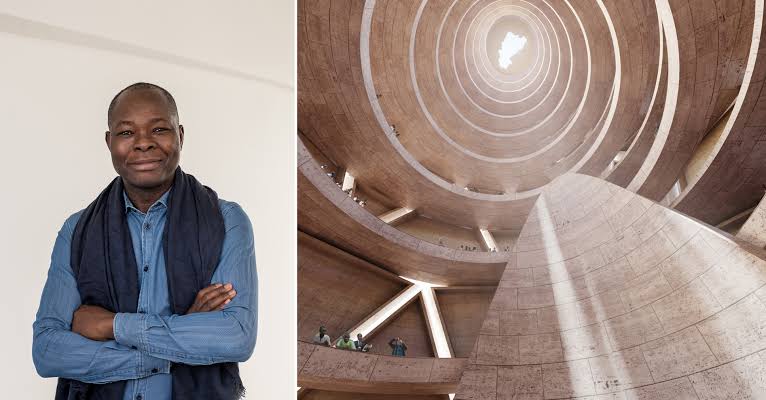 Kéré is best known also in the UK for his contribution to the Royal Academy of Arts’ Sensing Spaces exhibition back in 2014. The architect further returned in 2017 to design the Serpentine’s summer pavilion.

Kere becomes the 51st laureate of the Pritzker Architecture Prize, an accolade that comes with a $100,000 cash incentive. 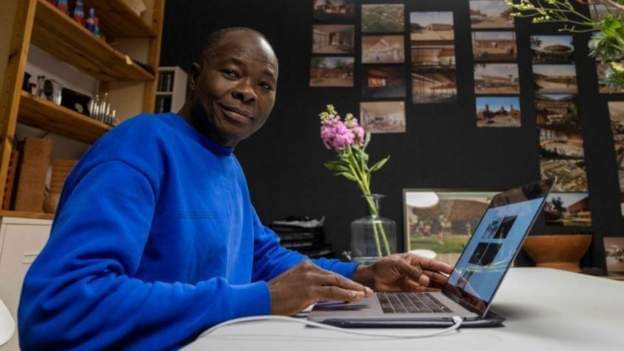 The built works of the burkinabe architect, can be found in countries such as; the Republic of Benin, Burkino Faso, Mali, Togo, Kenya, Mozambique, Togo, and Sudan.

Kere has also worked on pavilions and installations in; Denmark, Germany, Italy, Switzerland and the United States.

‘[His] pioneering architecture – sustainable to the earth and its inhabitants – in lands of extreme scarcity. He is equally architect and servant, improving upon the lives and experiences of countless citizens in a region of the world that is at times forgotten. 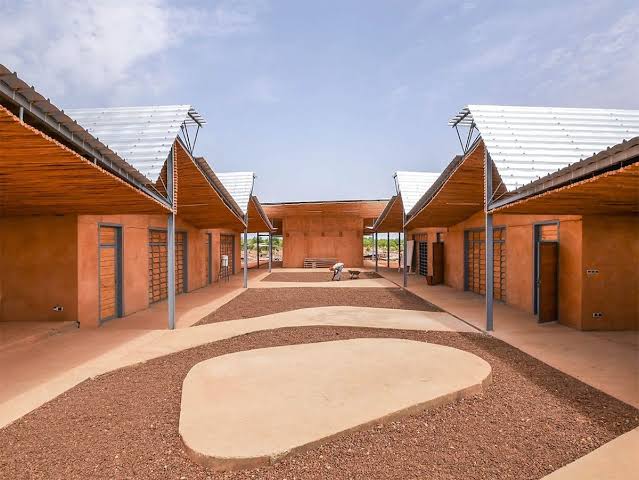 ‘Through buildings that demonstrate beauty, modesty, boldness and invention, and by the integrity of his architecture and geste, Kéré gracefully upholds the mission of this prize.’ The prize jury said as it elaborated on the decision to award the 2022 prize to Francis Kere. 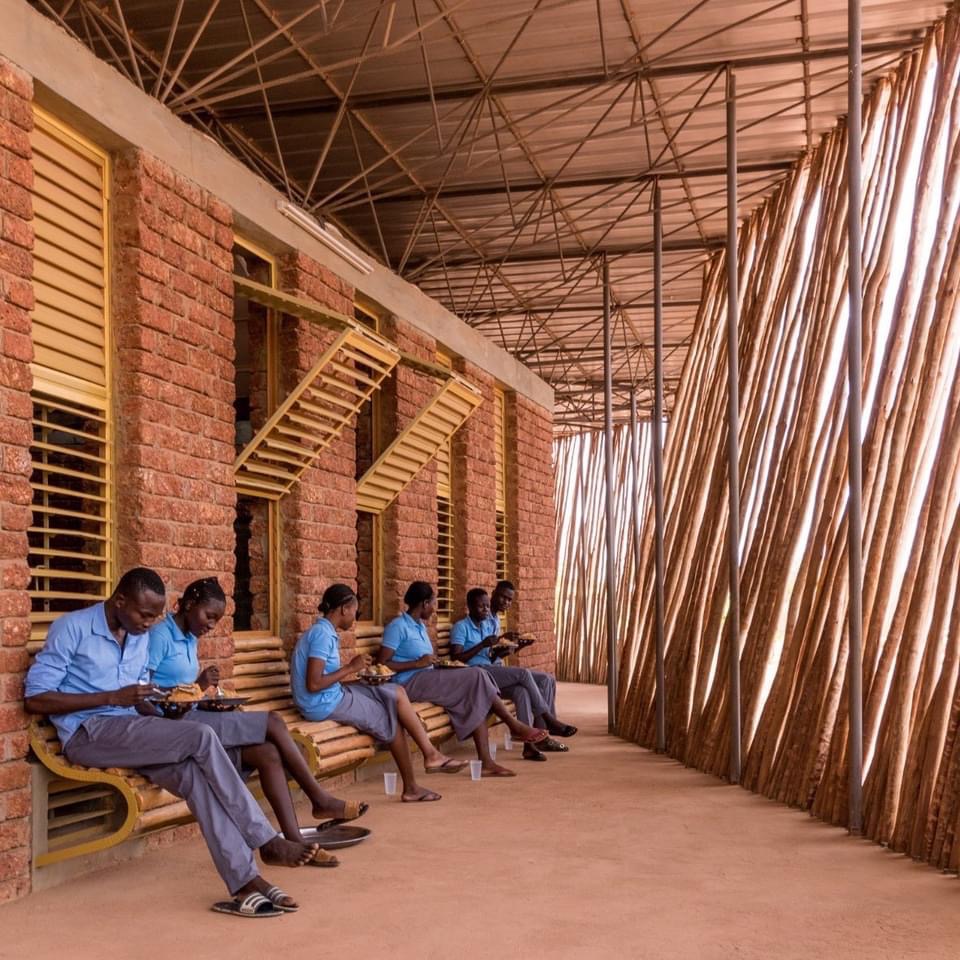 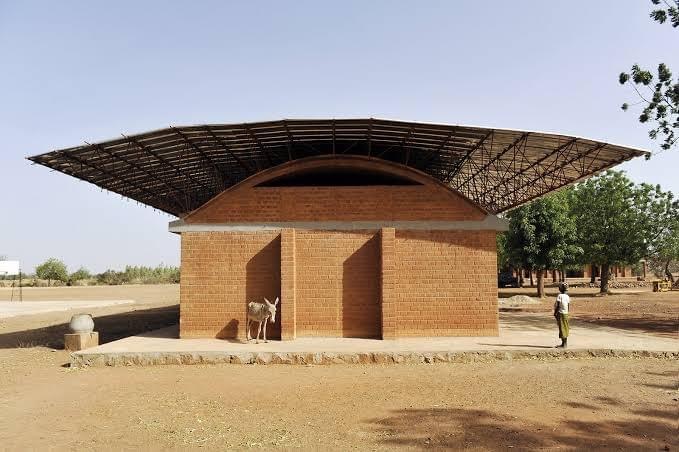 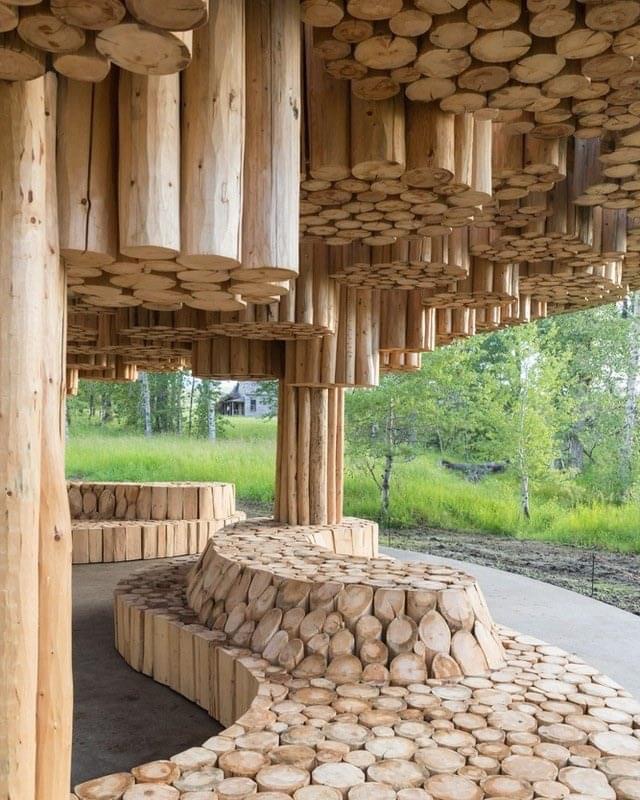 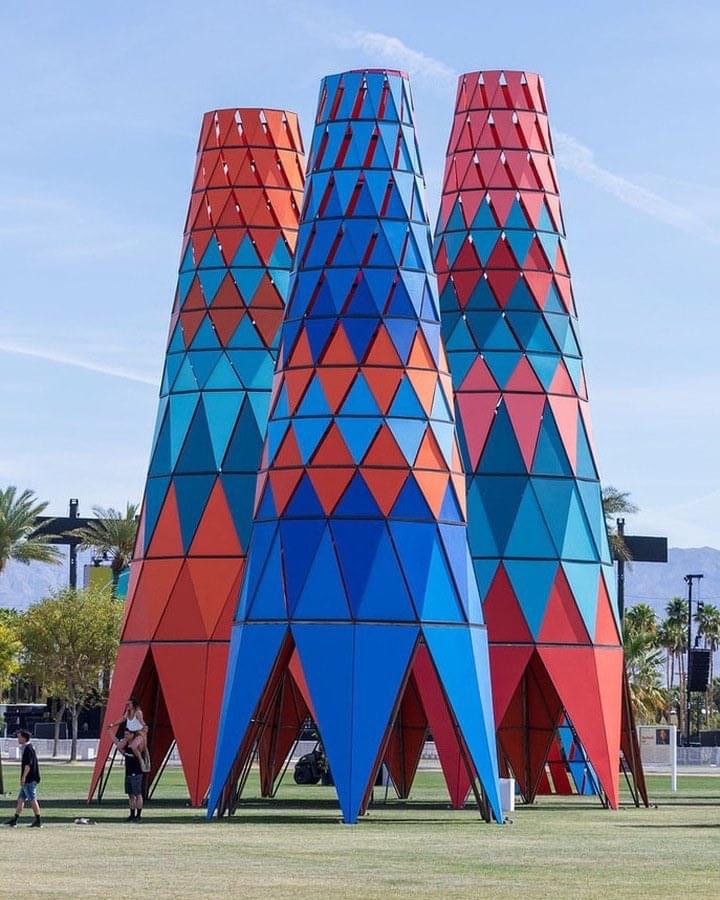 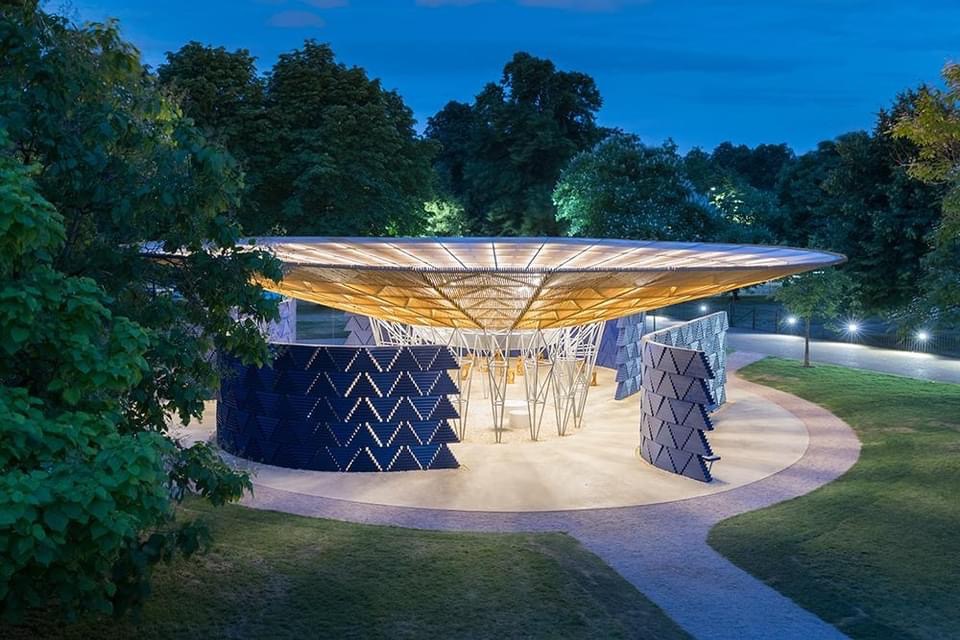