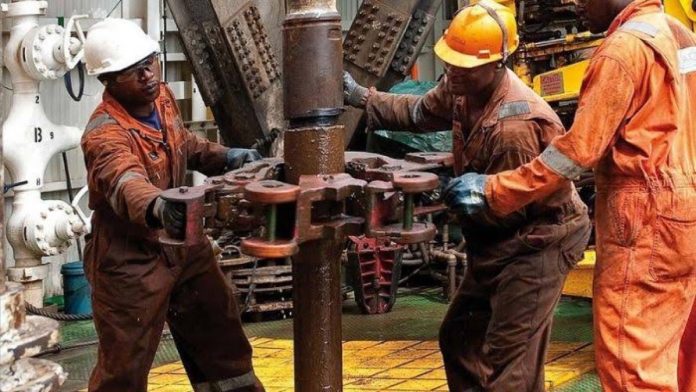 Angola has officially taken over Nigeria’s spot as the top oil producer in Africa. What seems to be a fortunate event for Angola and a questionable decline for Nigeria has been noted to have been caused by the decline in Nigeria’s oil production, especially in May 2022.

Currently, Nigeria, often referred to as West Africa’s most thriving economy, seems to be losing its place even in its most important economic output, Oil.

The decline in oil production in Nigeria has affected its top spot among its peers in the Organization of the Petroleum Exporting Countries (OPEC).

A report by OPEC for this month revealed the decline in production for Nigeria, while crediting Angola for an incredible rise above the West African country.

The report stated that Nigeria went from producing 1.22 millions per day in April to 195,000 barres (BPD) to 1.02 million BPD per day in May. Angola, on the other hand, has maintained a functional and quite impressive curve in production.

Angola produced 1.16 million BPD per day in May, though a drop from producing 1.18 Million BPD in April, the statistics still stand taller than that of Nigeria in May.

OPEC monitors its member’s oil output through secondary sources, but it also publishes a table of numbers given by its members.

According to statistics from both direct communication and secondary sources, Nigeria’s production fell the most amongst its OPEC counterparts.

According to preliminary figures, worldwide liquids output fell 0.15 million BPD in May, to an average of 98.75 million BPD, compared to the previous month.

Non-OPEC liquids output, including OPEC natural gas liquids (NGLs), climbed by a tiny 23,000 BPD month over month in May to an average 70.2 million BPD, but was up 1.7 million BPD year over year.

The report by the 13-member group stated: “The share of OPEC crude oil in total global production decreased by 0.1 percentage points to 28.9 percent in May compared with the previous month.

As explained in the report, “For non-OPEC supply, OPEC NGLs, and non-conventional oil, estimates are based on preliminary data from direct communication, whereas estimates for OPEC crude production are based on secondary sources.”