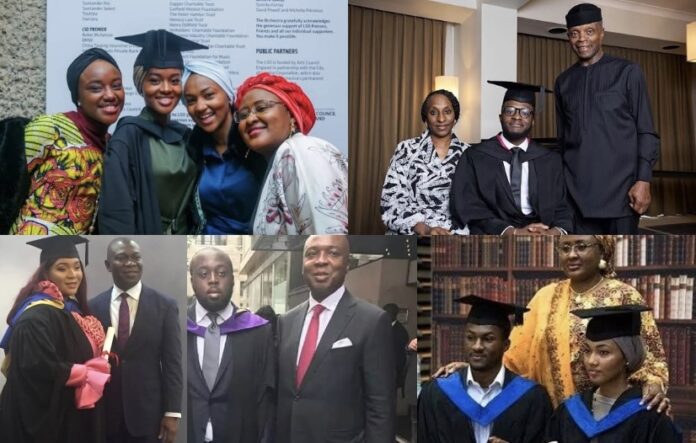 The Academic Staff Union of Universities (ASUU) in Nigeria, called for a bill to regulate how children of civil servants enroll in schools off the coast of Nigeria.

Prof. Kingdom Tombra, president of the Federation of Unions at the University of the Niger Delta Wilberforce Island, made the announcement at Tuesday’s solidarity protest organized by the Nigeria Labor Congress (NLC) in Yenagoa.

The Nigeria News Agency reports that the NLC has launched the nationwide protest in solidarity with ASUU and other affiliated unions for the ongoing industrial action at Nigeria’s public universities.

“If done, it will build a better society by developing impressive educational institutions and improving the funding of the university system in Nigeria.

NAN reports that faculty at state universities began a nationwide strike on February 14 over the introduction of the University Transparency and Accountability Solution (UTAS) as a payment system in the university sector.

Earlier, Bayelsa Governor Douye Diri, who spoke to organized labor, praised the ASUU and the NLC for peacefully conducting the protest and promised to escalate their demands to the relevant authorities.

John Ndiomu, chairman of the NLC in Bayelsa, also praised the governor for his peaceful stance.

“Approval of the Revitalization Fund, Approval of the White Paper on the Visit to Federal Universities. Change the NUC law to control the proliferation of unfunded public universities,” said the union leader.